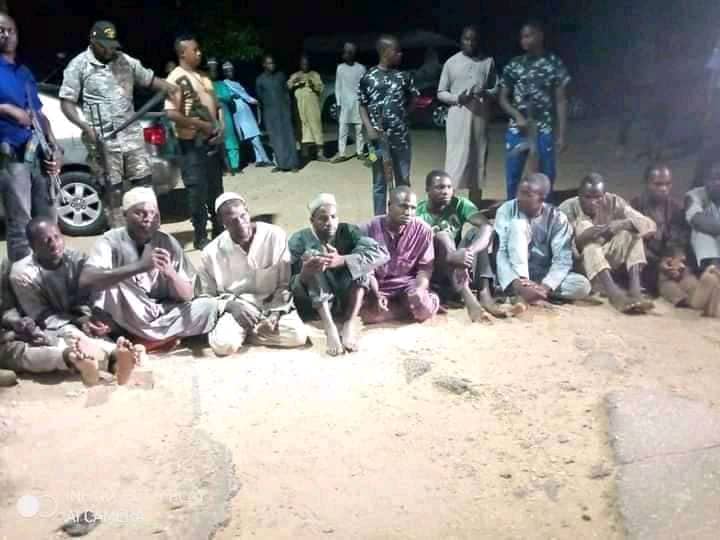 Police in Zamfara state in Collaboration with the State Government Peace Committee have facilitated the release of 11 kidnap victims who were abducted on Friday this week along Gusau – Zaria Road.

A statement issued by Spokesman of the Zamfara State Police Command SP Shehu Muhammad indicates that nine of the Victims who are natives of Katsina State were abducted by suspected armed bandits while coming back from a Local Market in Zamfara State.

The statement says that prompted Police operatives in Collaboration with Zamfara state Government peace Committee to swing into action and eventually Succeeded in rescuing all the victims unhurt.

According to the Statement the released captives had been medically checked and debriefed before they were reunited with their families.