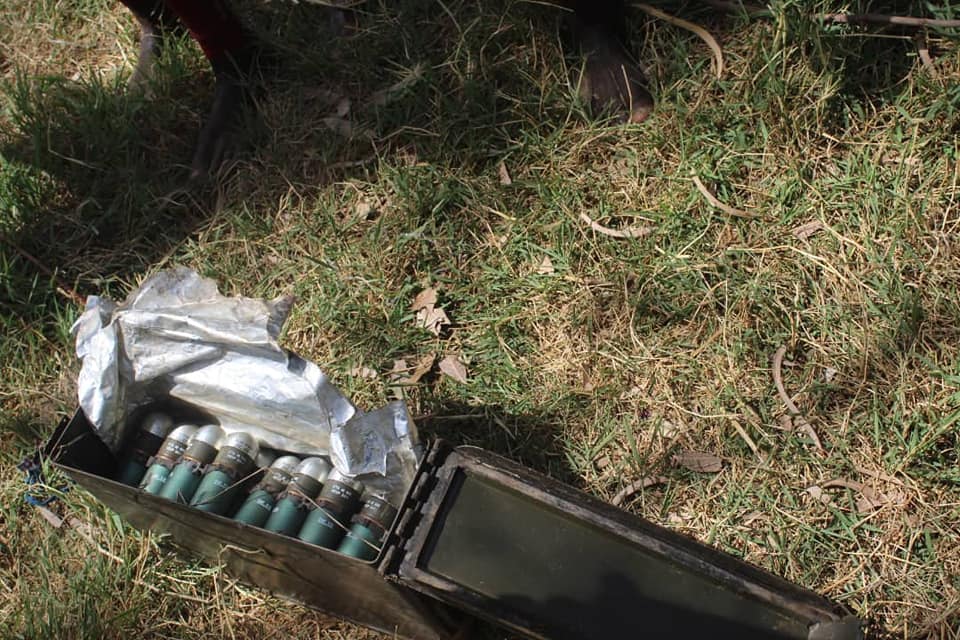 The operation, which lasted for 4 days covered the Federal College of Freshwater Fisheries Technology (FCFFT), Doro Baga, Tango guava, Kwatan Gaba and Kwatan kuyet, was successfully executed and resulted in the recovery of a box of 40mm Automatic Grenade Launcher (AGL) balls.

While appreciating the combat vigour and resilience of the troops, the Commander NBLC, Commodore Bingel commended the troops for their discipline, courage, doggedness and cooperation towards the success of the operation.

The troops, not swayed by the success of the operation, projected further to ensure no elements of ISWAP terrorists were left within the area.