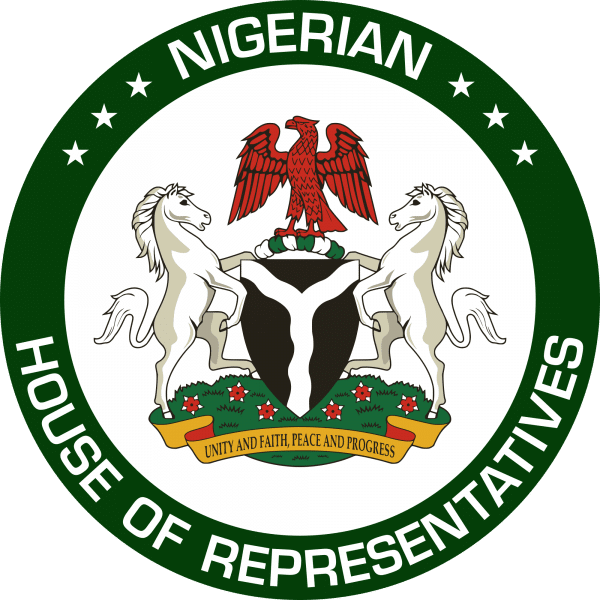 Similarly the House of Representatives has considered and approved the Petroleum industry and governance bill, described by the speaker Femi gbajabiamila as a landmark legislation.
Run film mute.

The document which has 318 sections contained wide ranging legal provisions key among which is the unbundling of the Nigeria national petroleum corporation to become a commercial and limited liability company.

Other provisions are making the oil and gas sector more competitive to attract more investment as well as creation of an exploration fund to further push prospecting activities in several other areas.