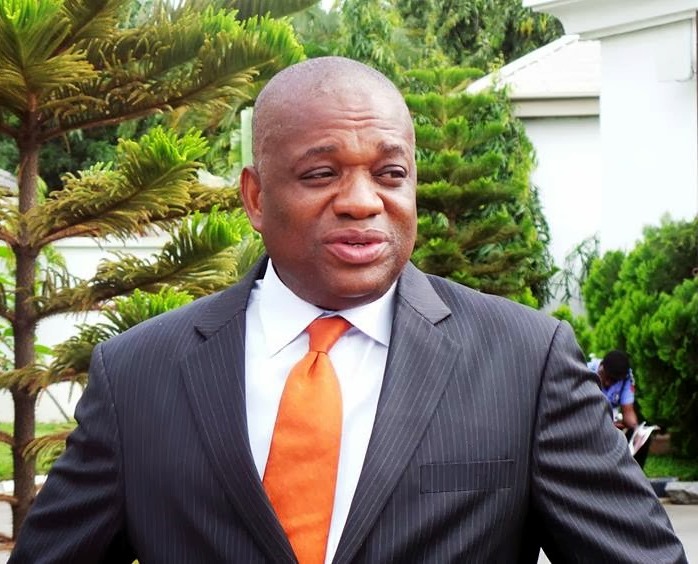 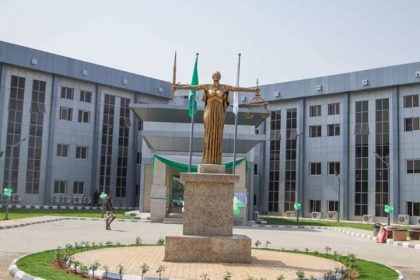 In his adumbration, Kalu said that there was no disagreement to the effect than the former governor stood trial for 12 years, was sentenced to 10 years and spent over five months at the correctional center.

He cited Section 36 (9) of the 1999 constitution which stipulates that no Nigerian shall be subjected to double jeopardy.

Kalu insisted that the former governor having served a period of jail term would be subjected to double jeopardy if allowed by the court to be put on trial for the second time.

Kalu produced and read the Supreme Court judgment upon which the former governor was released after five months in prison.

He added that there was nowhere in the judgment where the apex court made an order for his retrial.

He challenged the EFCC to point out to court where an order for retrial was made against the former governor.

Counsel to the EFCC, Jacobs asked the court to dismiss the application, which he described as unusual and strange.

Jacobs described Kalu’s suit as approbating and reprobating at the same time, frivolous, irritating and sought for it’s dismissal with an order that Kalu should face retrial.

He also submitted that the application of the former governor was an abuse of court process, which the court should not tolerate.

Ukaegbu, on behalf of his client, the 2nd respondent, told the court to discountenance EFCC’ s submissions.
He added that the only way the submissions of the EFCC would be valid would be if there was an order from a superior court for a re-trial.

Uche, counsel to Slok Nig. Ltd (3rd respondent) told the court that the former governor had satisfied the necessary requirements for the court to grant his application.

He emphasised the fact that the only reason a retrial would be valid was when the prosecution provided any evidence of an order of a superior court for the retrial of the former governor.

The senior lawyer prayed the court to favourably consider the application of the applicant and grant his prayers.
Justice Ekwo, after listening to all the submissions, commended the way and manner the proceedings in the matter were conducted by counsel.

He adjourned the matter until Sept. 20 for judgment saying it was a tentative date and that if the judgement was ready before then, the court would inform parties.

The former governor is seeking an order of the court prohibiting the EFCC from retrying him on the same alleged money laundering charges for which he had been tried, convicted and sentenced by justice M.B. Idris of the Lagos division of the court.

He contended that it would amount to double jeopardy if he is subjected to a fresh trial on the same charge.
EFCC, in a response to the suit, asked the court to dismiss it on the grounds that the planned re-trial would not amount to a case of double jeopardy.

The commission in its response filed argued that the re-trial is in compliance with the order of the Supreme Court which held that the whole trial was a nullity having been conducted without jurisdiction.

Justice Ekwo had earlier granted leave to Kalu to seek an order prohibiting the EFCC from retrying him on charge No. FHC/ABJ/CR/56/2007 between FRN vs Orji Kalu & two others or any other charge based on the same facts de novo, there being no extant judgment and ruling of a competent court in Nigeria mandating same.

The court also gave an order prohibiting the EFCC from retrying, harassing and intimidating him with respect to the charge as concerns charge No: FHC/ABJ/CR/56/2007 between FRN vs Orji Kalu & two others or any other charge based on the same facts as he needs not suffer double jeopardy.