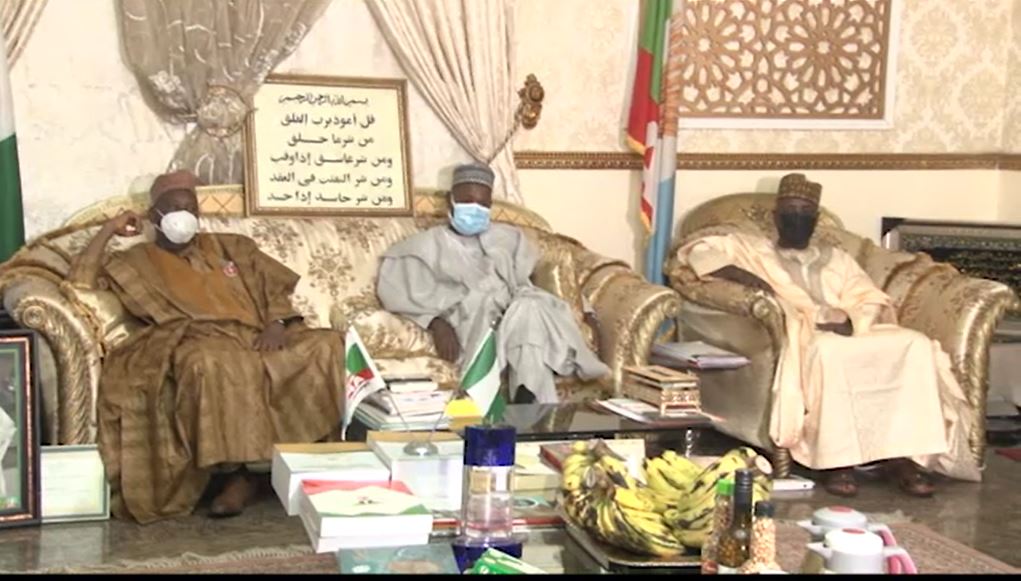 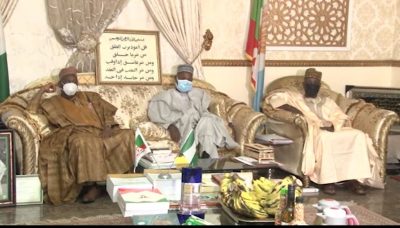 The North-Western Governors’ Forum says the insecurity in the region is not beyond their capacity.
The Northern Governors who had earlier visited Sokoto state governor Aminu Waziri Tambuwal to commiserate  with him and people of state also met Senator Aliyu Wamakko in Abuja where they urged people of the region to stop blame game and contribute towards arresting the situation.

The forum described the activities of Bandits as criminal, devoid of religious intentions, it noted that the forum with the support of Niger and Nasarawa states governors and the Federal government are working out solution to the problem.

The Governors stressed that the role of the National Assembly in the sensitization against the problem is critical.