The Police Service Commission has approved the promotion of more than eight thousand officers .
This is on an approval granted at the Commission”s
13th Plenary Session in Abuja 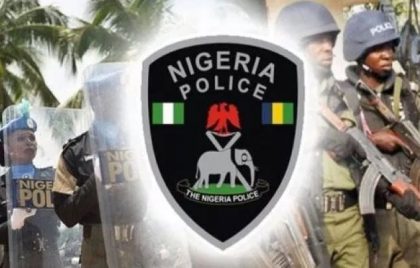 After years of diligence and hard work in the protection of lives and property, about eight thousand two hundred and four officers have been promoted to their next ranks.

The Commissioner representing the media in the Commission, Austin Braimo at the end of plenary briefed the media on the outcome of the plenary session
Austin Braimo further explained that the promotion of the two DIG’s became necessary following the retirement of two DIGs