President Muhammadu Buhari has promised to ensure that in the last lap of his administration every day counts in the delivery of public good. 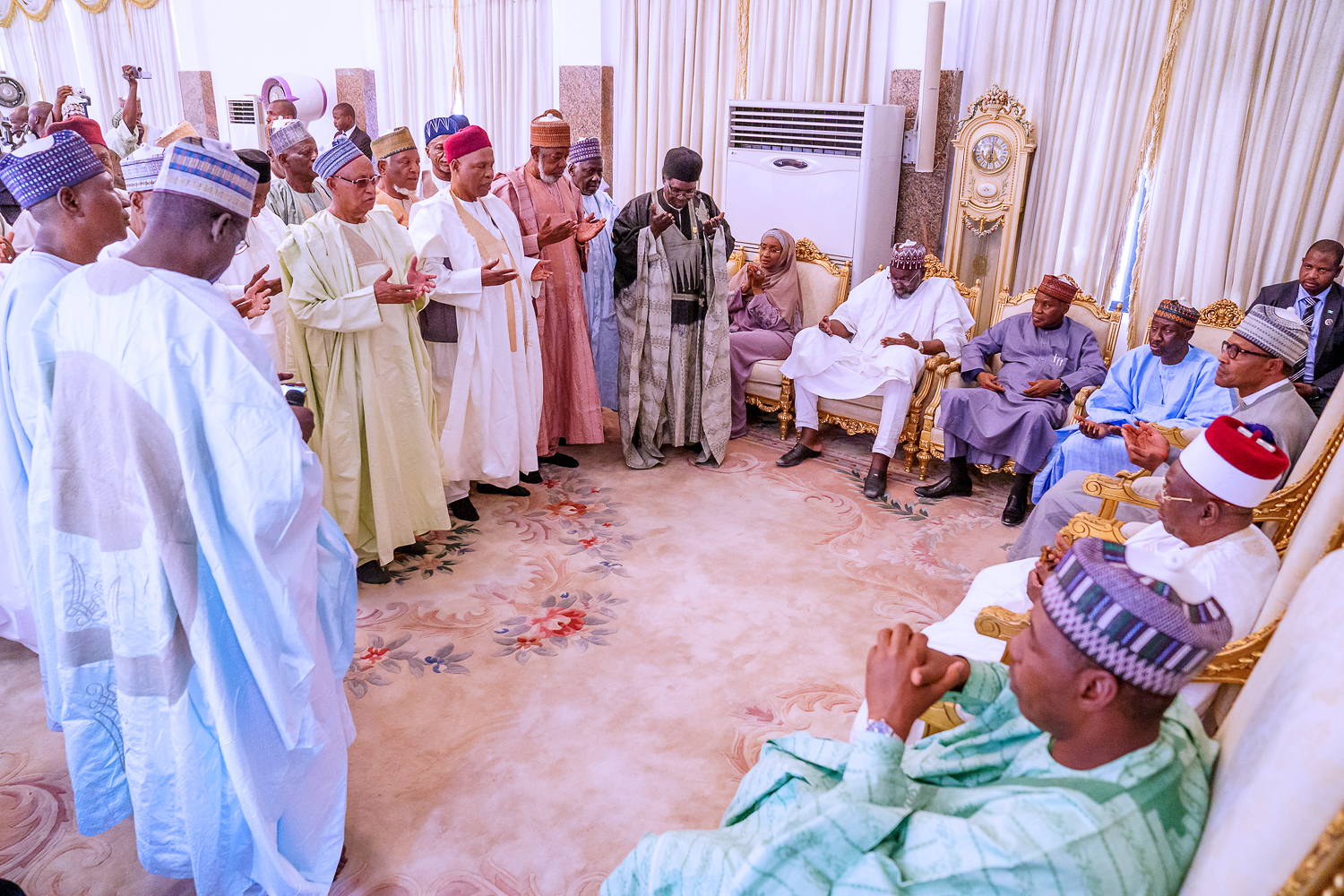 .The President stated this when he paid a courtesy visit to the Shehu of Borno Abubakar Ibn Umar Garbai El-Kanemi as part of his official engagements in Borno state
He said although efforts at delivering all pre-elections promises are being hampered by lack of resources, non but the most partisan can deny the fact so much have been in critical sectors of the economy.