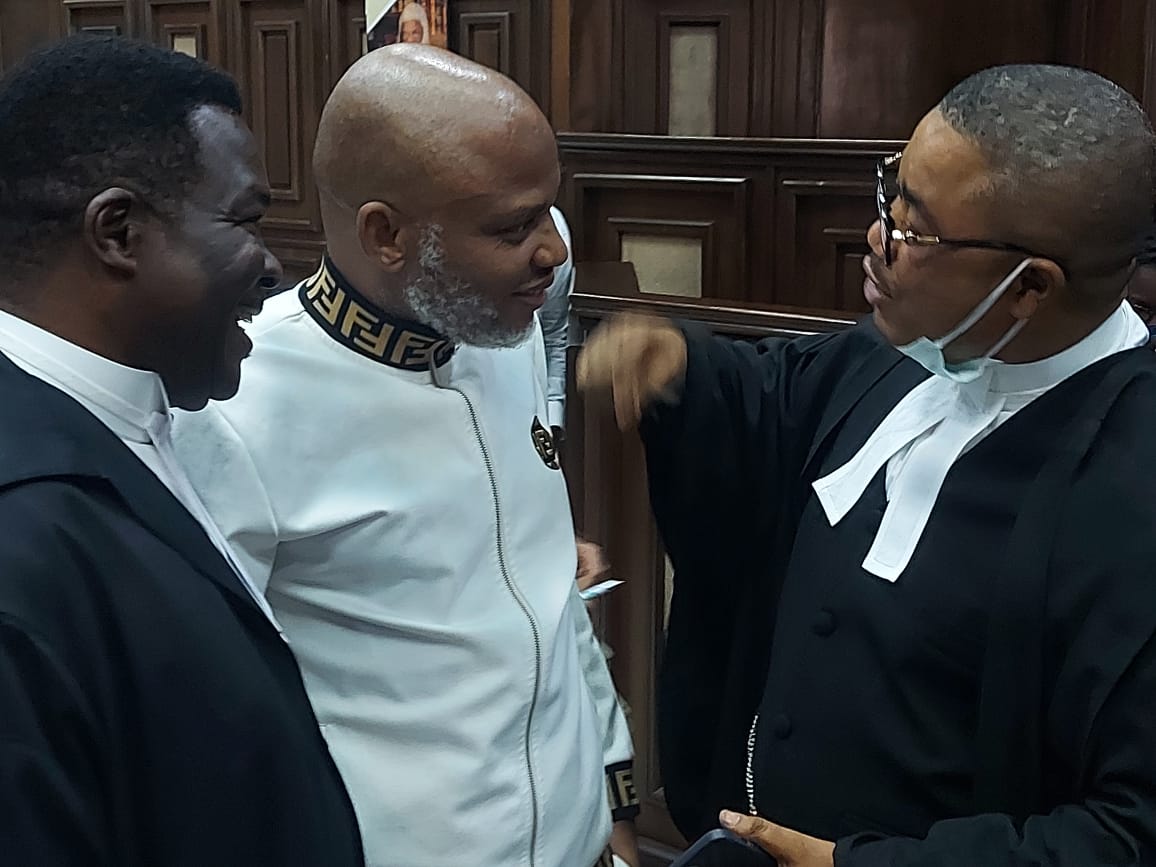 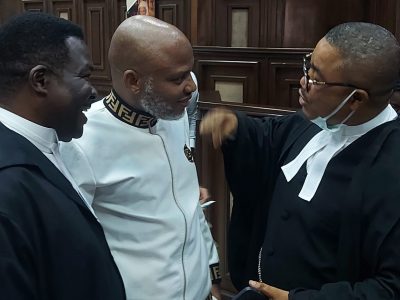 The acclaimed leader of the Proscribed Indigenous People of Biafra Nnamdi Kanu has been arraigned on the fifteen counts charge preferred against him by the Federal Republic of Nigeria.