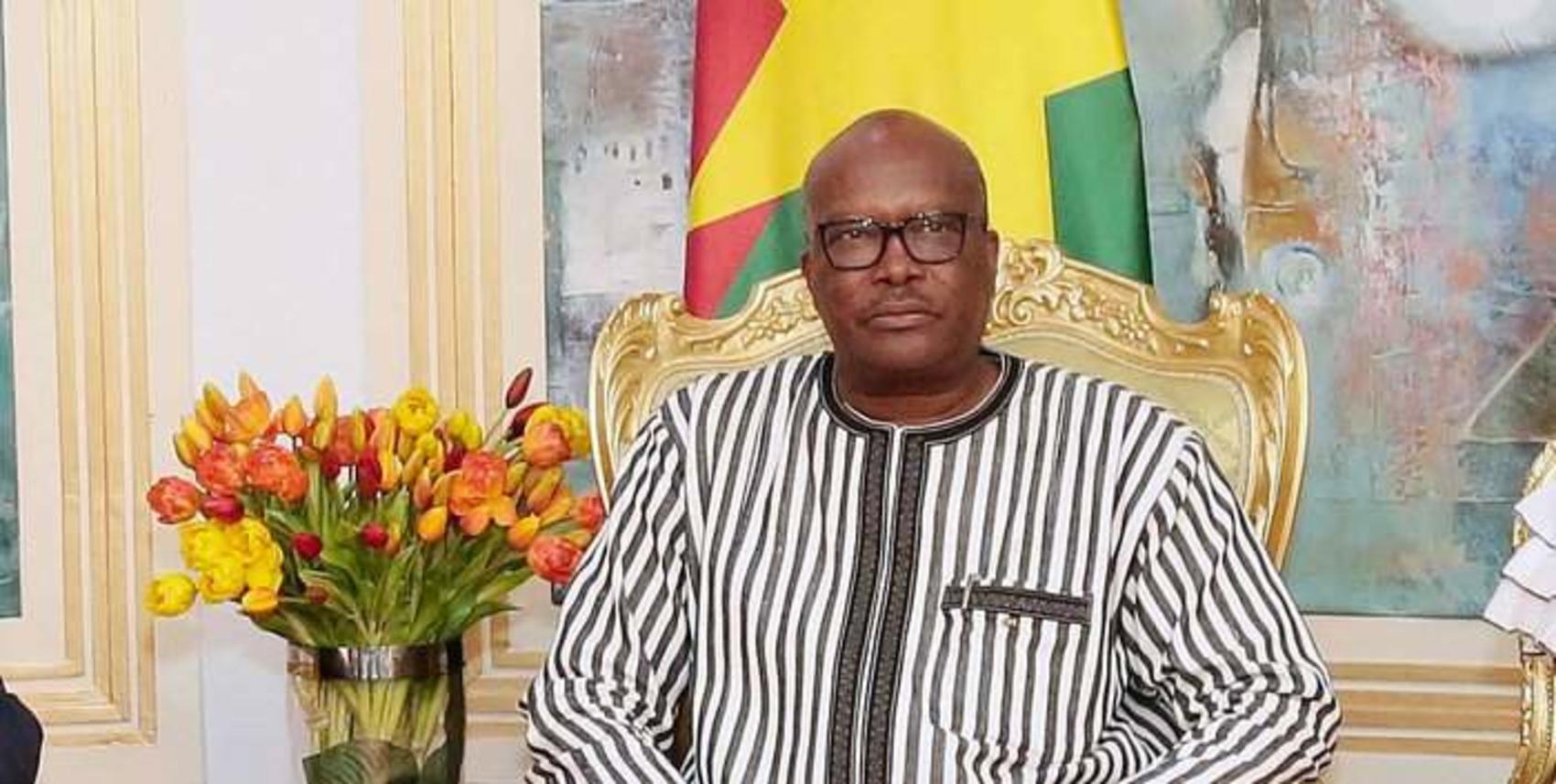 A report from Burkina Faso says a Nationwide curfew has been imposed by military Juntas in the country.

As of the time of this report the president of Burkina Faso, Roch Marc Christian Kabore has been detained following heavy gunfire around his residence on Sunday night in the capital of Ouagadougou.

Reports say shots were heard late Sunday near Kabore’s home after soldiers staged mutinies at several barracks to demand the sacking of the Country’s military Top Brass and more Resources for the battle against extremist groups.

Residents also reported they saw a helicopter above the President’s home in the capital of Ouagadougou.

However, the Government quickly denied rumours of a coup.

In a swift reaction, the Economic Community of West African States (ECOWAS) has warned the military in Burkina Faso against any attempt to oust the Democratically elected Government, amid reports of a possible coup.

In a statement, ECOWAS says it is in solidarity with the Government of President Roch Marc Christian Kabore and urges the military to respect it as the Democratic Authority.

ECOWAS also advises the Government to engage in dialogue with soldiers reported to have taken over military barracks across the country, in what has been described as an act of mutiny.

The Sub Region Bloc calls for calm and expresses solidarity with President Roch Marc Christian Kabore, the Government and the people of Burkina Faso.