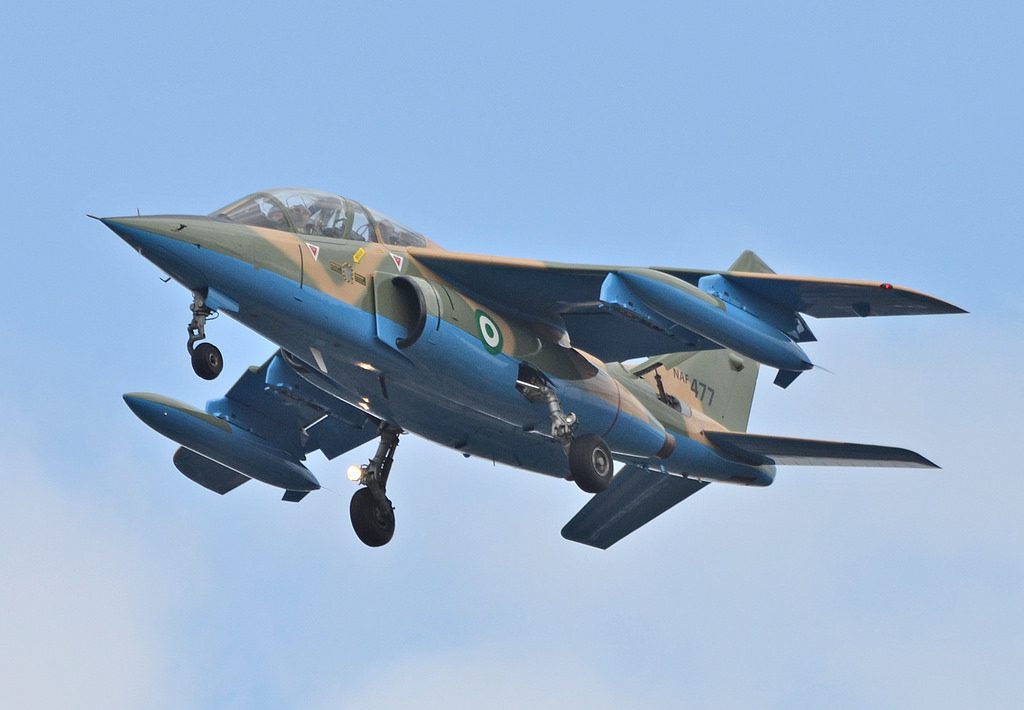 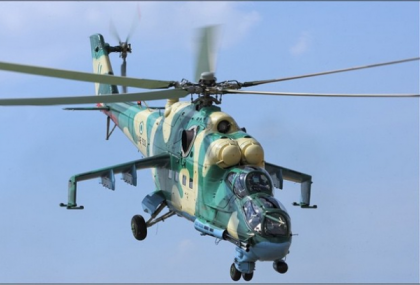 The Nigerian Air Force says air strikes at Ilela in Safana Local Government Area of Katsina State on 30 January 2021 have led to the elimination of several terrorists under the camps of notorious terrorist leaders including Gwaska Dankarami and Alhaji Abdulkarami.

Confirming the incident, the NAF Director of Public Relations and Information, Air Commodore Edward Gabkwet said the feat occurred when NAF platforms under operation Hadin Kai destroyed a rocky cave on the outskirts of Ilela Village which the terrorists used as a safe haven after carrying out attacks on innocent citizens.

The aftermath of the strikes revealed the location engulfed in flames with not less than 43 dead bodies of terrorists counted within the vicinity including the body of Alhaji Shingy , the brother of another terrorist called Auta who was also killed by air strikes on 1 January 2022. While thanking Nigerians for their cooperation , the NAF says it will continue to work with sister agencies until all threats are destroyed.