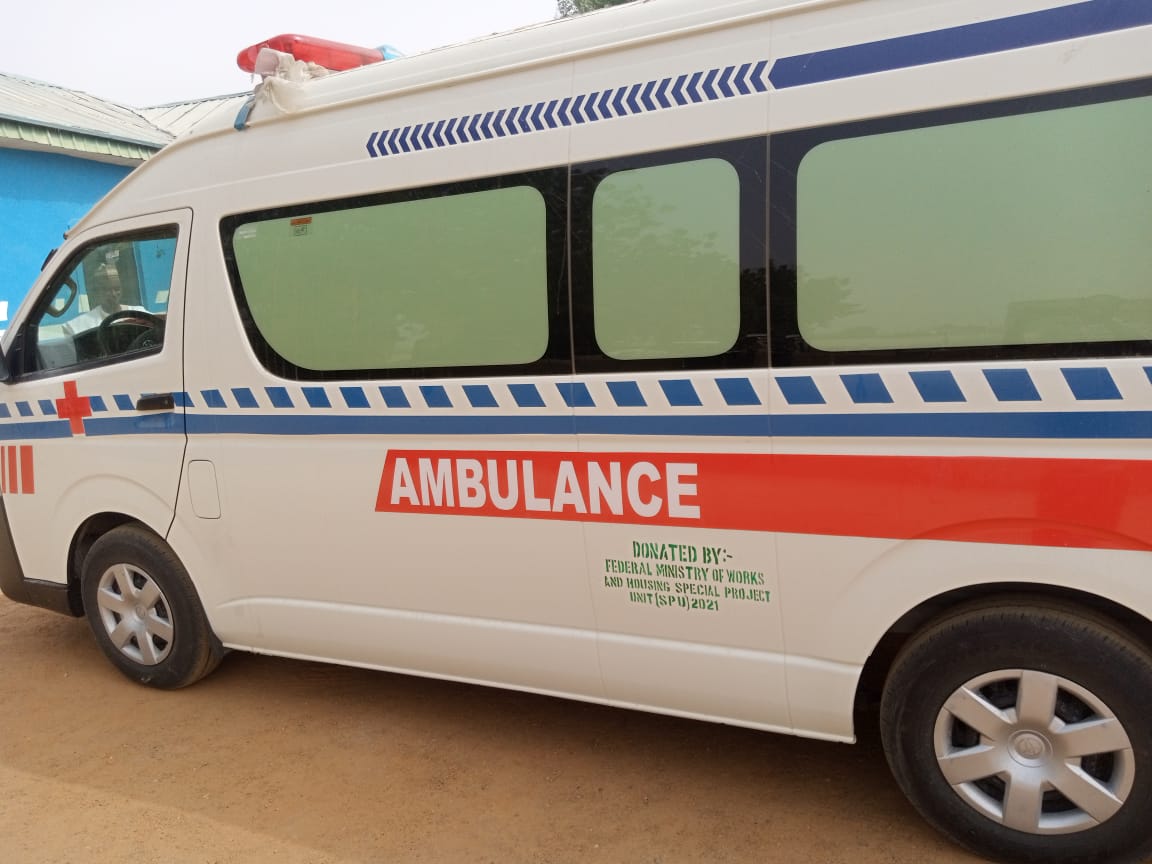 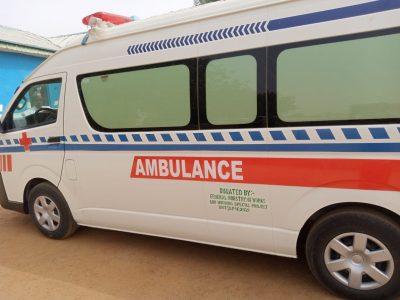 The Federal Road Safety Corps (FRSC), has announced with great appreciation, the benevolent donation of a state-of-the-art ambulance to the Corps by Alhaji Babangida Hussain, the Walin Kazaure , former Permanent Secretary of Ministry of Works and Housing.

The ambulance, presented by the Emir of Kazaure, His Royal Highness, Alhaji Dr. Hussain Adamu on his behalf, is
to aid rescue operations within the Emirate.

According to a statement by the Corps Public Education Officer, Bisi Kazeem, the ambulance was presented to the FRSC Unit Commander RS1.43 Kazaure, Assistant Corps Commander Sani M Madawaki, who received it on behalf of the Sector Commander of Jigawa state Corps Commander AT Mohammed.

In his words, “the Corps Marshal, Dr. Boboye Oyeyemi, appreciates the of donation of a brand new fully equipped Toyota Hiace Ambulance with state-of -the-art gadgets to aid operations within the command.

“While lauding the Emir, the donor and the entire emirate for the gesture which underscores the need for collaboration between the Corps and all relevant stakeholders, Kazeem hinted that the Corps Marshal reiterated his objective of trending down crashes and fatalities by a great measure to achieve the mandate of the Corps.

He equally advised the members of the public to subscribe to the National Traffic
Radio, 107.5 FM, for updates on all traffic issues.

The FRSC boss appealed to Nigerians to report cases of obstruction, crashes and other emergencies to the FRSC toll free line: 122 or directly call to the studios of the FRSC National Traffic Radio-107.1fm through the numbers: 08052998090 or 09067000015 for prompt response to distress calls from across the country.