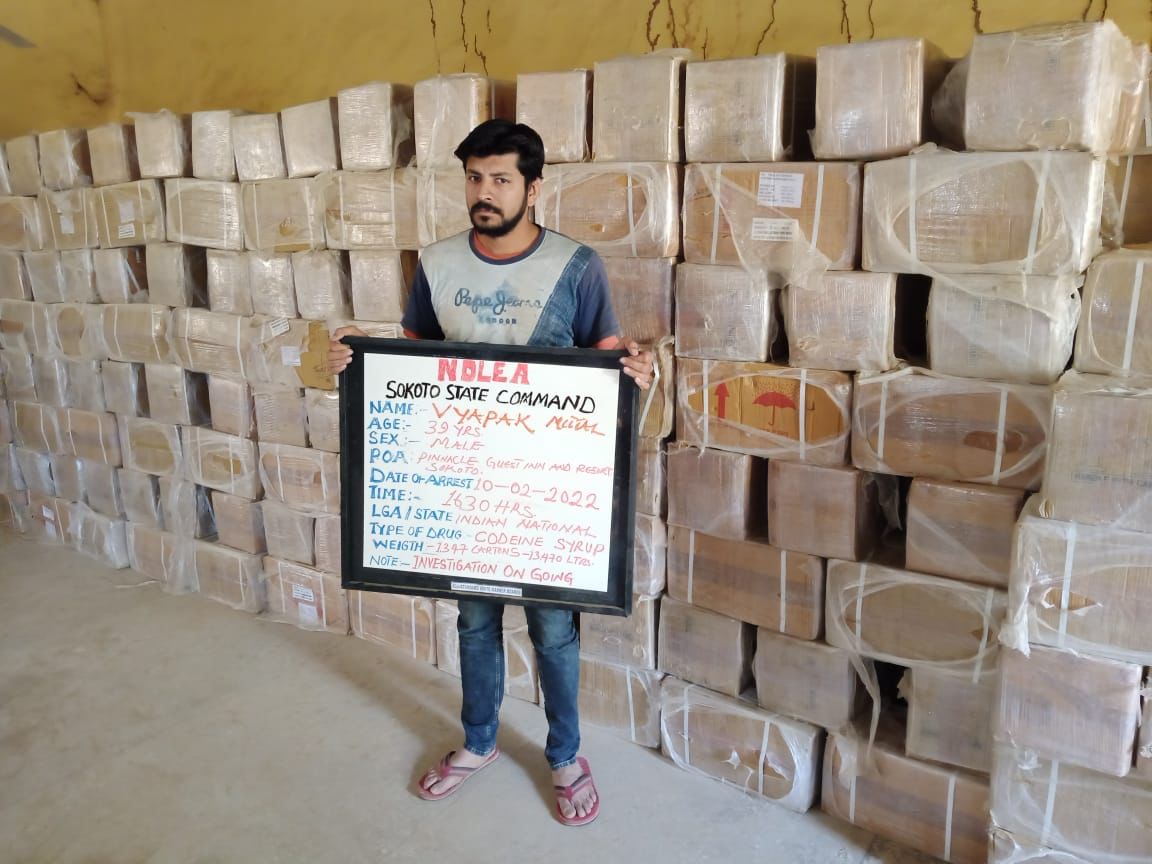 An Indian businessman has been taken into custody for interrogation by operatives of the National Drug Law Enforcement Agency, NDLEA, over alleged smuggling of about one hundred and thirty-five thousand bottles of Codeine syrup into the country through the land border between Nigeria and the Niger Republic in Sokoto state. 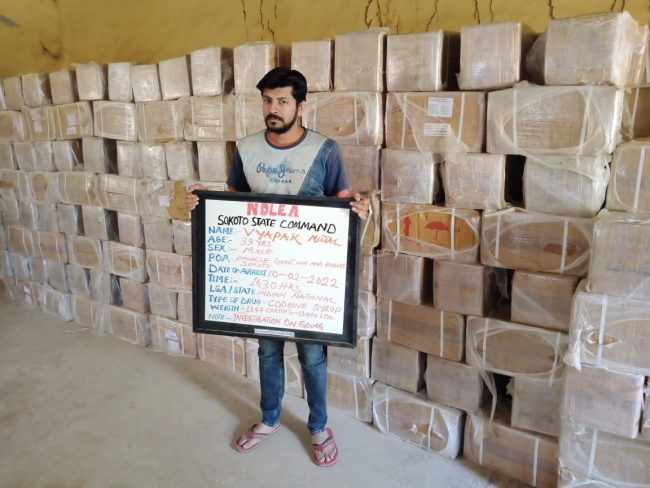 NDLEA investigations reveal that The suspect loaded the consignment into trucks in Cotonou, Benin Republic, and drove through the land borders through the Niger Republic before entering Sokoto state at the Illela border where he began to look for buyers before he was nabbed. 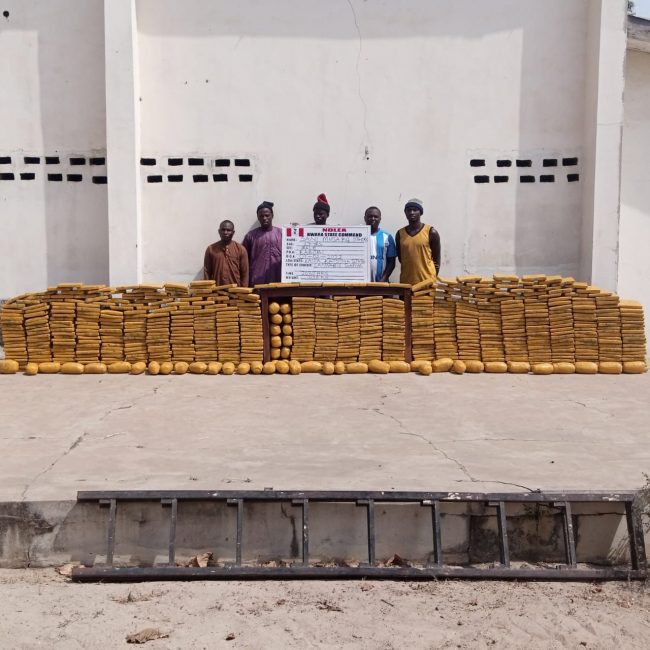 Meanwhile, nationwide Operations carried out by the agency led to the seizure of over 895 kilograms of illicit substances including Heroin, Methamphetamine, Khat, Tramadol, and Cannabis. 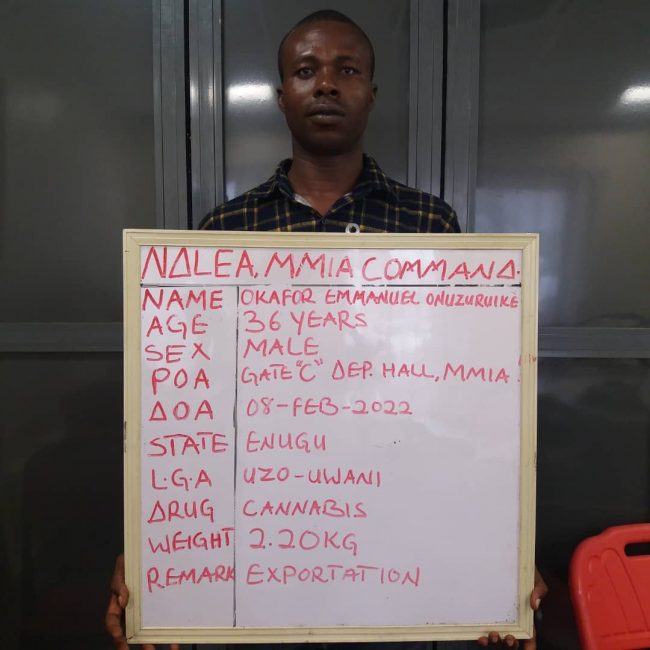 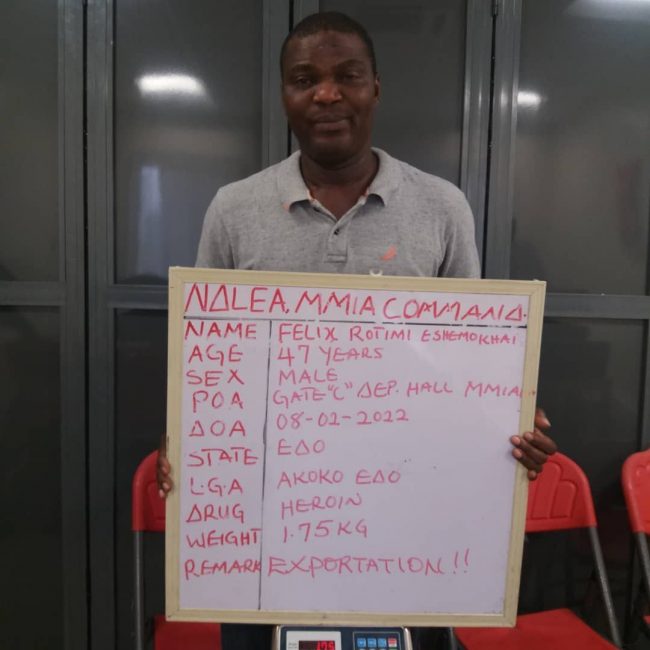 14 suspects were arrested in connection with the seized substances.