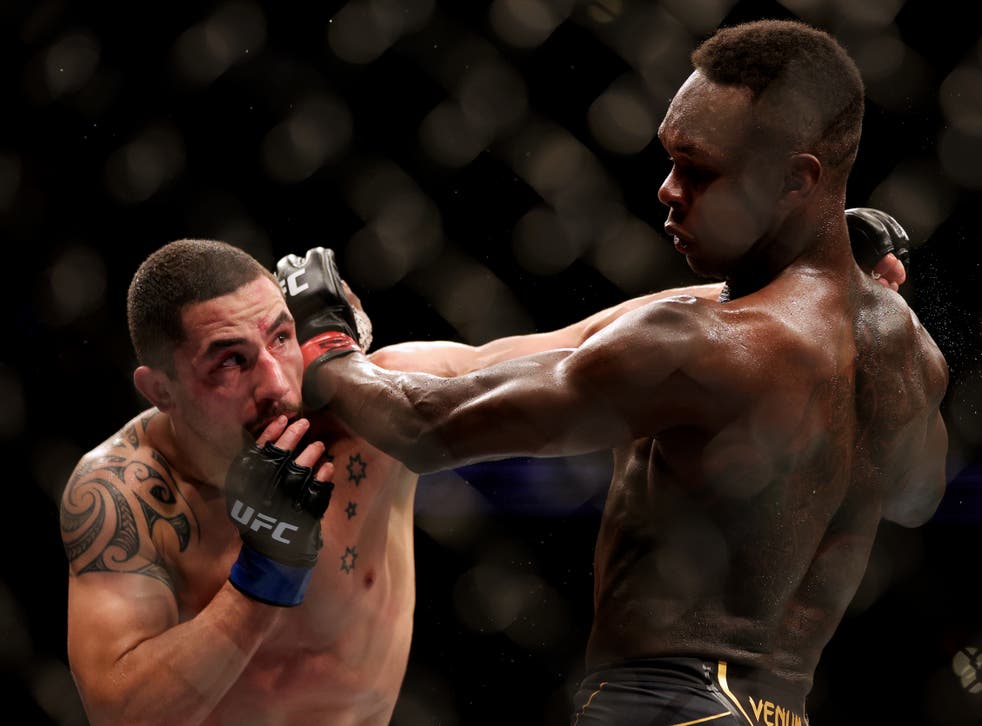 Nigerians are the Top Two MMA Fighters in the World

‘Stylebender’ put on a striking masterclass and was never forced to come out of third gear as he won a unanimous decision over his rival at UFC 271. He overtakes featherweight champion Alexander Volkanovski, who slips back down to third but could move back up if he beats Chan Sung Jung on April 9. 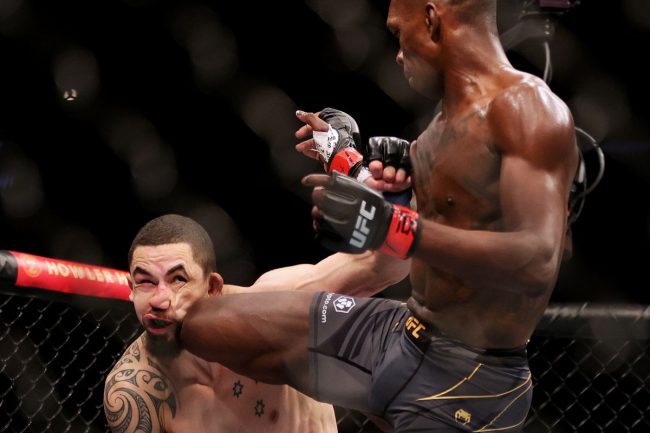 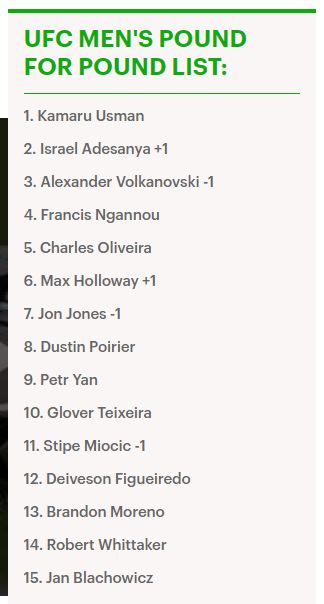 Elsewhere, Tai Tuivasa has moved up to No 3 in the heavyweight division following his stunning KO win over Derrick Lewis in Houston.

In a compelling battle, with both men swinging for the fences, it was Tuivasa who absorbed the shots better before landing a devastating elbow of his own.

Jon Jones and Stipe Miocic were the only other fighters to move down the pound-for-pound list.

Jones is now ranked No 7 and has not competed for two years, while former heavyweight champion Stipe Miocic has been bumped down to No 11.

There is a chance the pair could fight later his year if Jones manages to agree terms with the UFC has been at loggerheads with the organisation over fighters pay.

Meanwhile, for Adesanya “Pound-for-pound rankings, you’re always splitting hairs,” ESPN’s Brett Okamoto said. “We’re talking about the very best handful of fighters on the planet. Obviously, there’s not much separation, and this list could change by the day. The reason I dropped Adesanya to No. 3 is not that I wasn’t impressed with him on Saturday; he fought another guy in my top 10 in Whittaker. But I was more impressed with Alexander Volkanovski’s last performance than this performance by Adesanya, so since I have them so close, I felt Volkanovski should get my nod.”

Whittaker, meanwhile, remains in the top 10 but slipped just a bit. Despite the loss, Whittaker’s performance was impressive enough that only one ESPN voter dropped him from his pound-for-pound top 10.

“It was nothing against Whittaker, really,” Jeff Wagenheim said. “I had him and Justin Gaethje pretty much neck and neck prior to UFC 271, and after Whittaker’s loss, I flipped the order of those two. Whittaker would be my No. 11 if we weren’t restricted to a top 10.”

This ranking is according to ESPN.