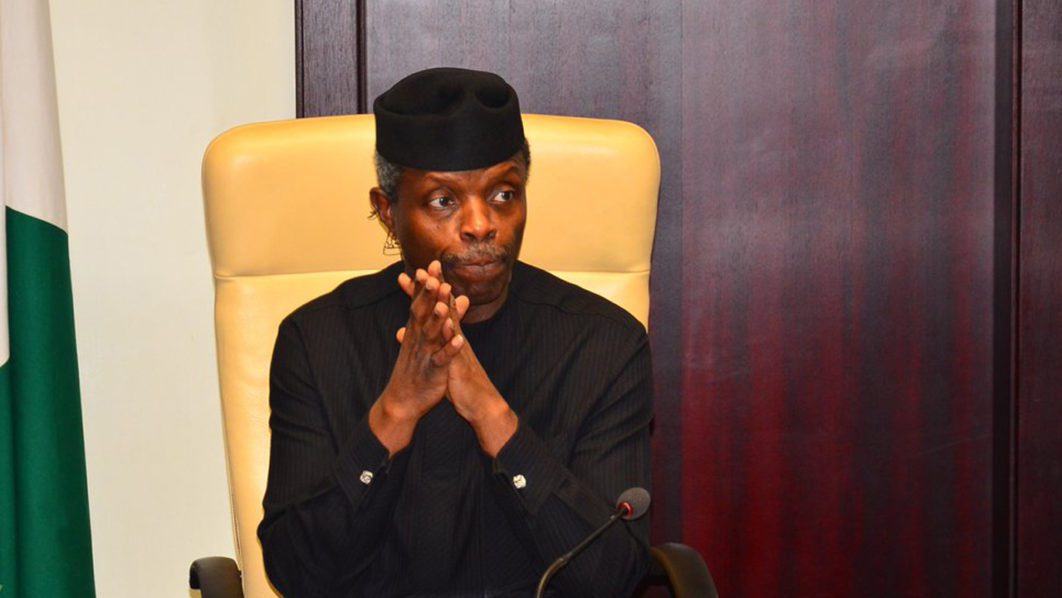 The Presidential Committee on the Repatriation, Return and Resettlement of displaced Persons in the North East held its inaugural meeting at the Presidential Villa, Abuja this Monday. The meeting was chaired by Vice President Yemi Osinbajo. 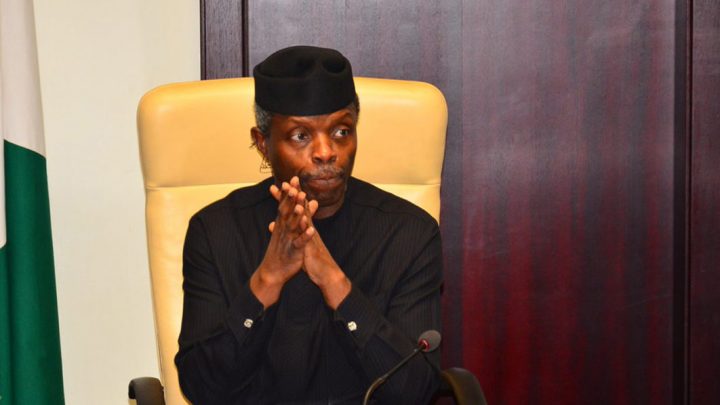 President Muhammadu Buhari in February this year inaugurated the Repatriation, Return and Resettlement Committee upon the return of peace to the North East and the President wants the internally displaced Persons supported to settle down to a normal life.
The President during the inauguration had told the people of the north east region to expect a change from the long years of attacks from insurgents to peace and development in their respective areas.

President Muhammadu Buhari during the inauguration, commended Governor Babagana Zulum who is the Vice Chairman of the Committee and those working towards bringing lasting peace to the region.

Members of the Committee at this maiden meeting put heads together to
among others, develop plan for the repatriation, return, and resettlement of the Internally Displaced Persons within and outside the country , and also to chart pathway for the restoration of peace and development in the North-East.

Few weeks ago, Vice President Yemi Osinbajo and Governor Babagana Zulum visited some of the Internally Displaced Persons in Maiduguri reassuring them of quick action by government to settle them back to their original communities.

The duo also promised fair treatment to the over 30,000 Boko Haram, and ISWAP insurgents that have surrendered, and renounced their membership of the terror groups.

Members of the committee
include the ministers of Finance, Budget and National Planning; Humanitarian Affairs, Disaster Management and Social Development; Interior; Foreign Affairs; Defence; and the Attorney-General of the Federation and Minister of Justice.