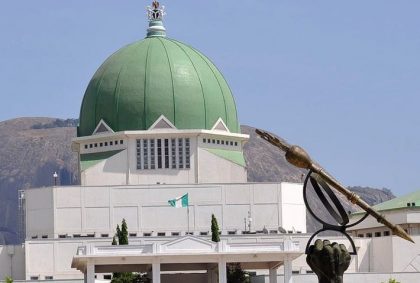 The House of Representatives has amended section 84 subsection 8 of the electoral act which seeks to enable statutory delegates to vote and participate in conventions, congresses and meetings of political parties.

The amendment was given expeditious consideration during an emergency plenary session in the House as the bill was read the first, second and third time and subsequently passed.

The existing electoral act in section 84 subsection 8, only made provision for elected delegates, leaving out statutory delegates, which the House described as an unintended error, thus necessitating the insertion.

This amendment by both chambers of the National assembly is coming just days to the commencement of political party primaries as they prepare for the 2023 general elections.