Federal road safety corps, has bestowed an award on one Otarigho Ejiro, the tanker driver who averted what would have been a major catastrophe on the road. 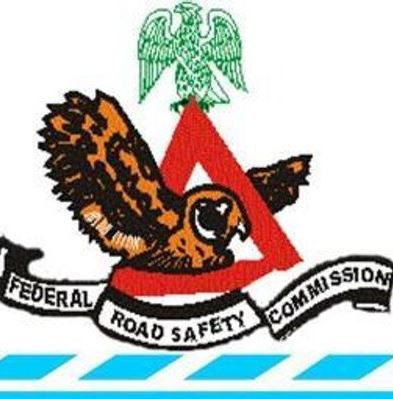 Corps public education officer, FRSC, Bisi kazeem revealed that the award shall be given to him at a date to be announced soon.

According to Bisi Kazeem, the Corps Marshal, received the report of the incident which occured in Agbarho community of the East West road in Ughelli north local government area, of Delta State on Friday. He described the heroic act as; “patriotic, sacrificial, and highly commendable”.