ASUU Strike Will Be Resolved Soon-FG 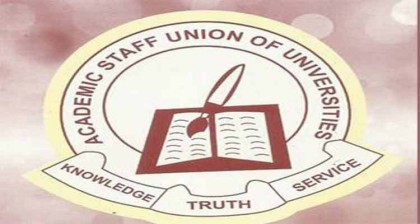 If all things went as planned , the ongoing industrial action by Academic Staff Union of Universities, may soon be laid to rest.

Minister of Labour and Employment, Chris Ngige, says government is calling for a meeting with all stakeholders to further iron out the grey areas if any.

Briefing the press at the Presidential Villa in Abuja, after the Federal Executive Council meeting, the Minister says it is untrue that no one is talking to the Union, stressing that the Salaries and wages commission, NITDA and the Union are currently working on the right payment platform, which would be useful to all the unions.