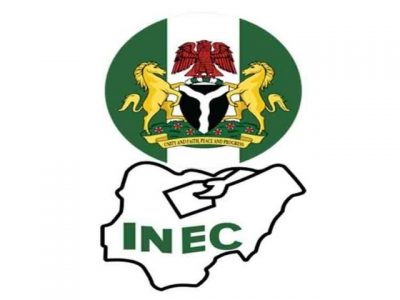 The Independent National Electoral Commission (INEC) has presented to Ekiti State Governor-elect, Biodun Oyebanji the certificate of return.
At the ceremony in Ado Ekiti, the National Commissioner in charge of Lagos, Ekiti, Oyo and Osun states, Sam Olumekun gave an assurance that the Commission would build on the achievement recorded during the Ekiti election for future elections in the country.