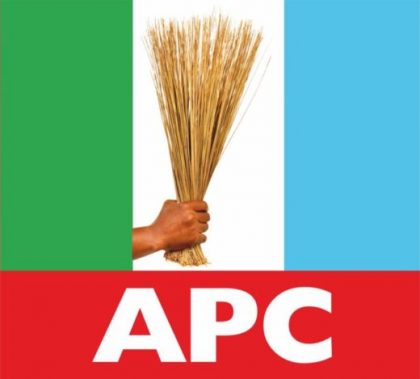 He was elected at a primary by-election conducted at Ogoja local government headquarters.

Ayade emerged unopposed as he was the sole contestant in the exercise.

The by-election was necessitated by the voluntary withdrawal of Martin Orim who had won the ticket in the initial exercise held on May 28, 2022.

The total number of votes cast was 255 while three votes were invalidated.
According to Sameera, following Orim’s withdrawal, the senatorial by- primary election was to ensure that the party fielded a candidate for Northern Cross River under the provisions of the Electoral Act.

In his acceptance speech, Ayade expressed gratitude to the delegates for electing him.

He explained that after running for the office of the president of Nigeria and returned home there has been tremendous pressure from his people as They said he did well when he was a Senator from 2011 to 2015 and insisted he should go back to the Senate which is why he has answered their call.

The governor maintained that he was well equipped for the senate and would bring his wealth of experience to bear in the upper legislative chamber if elected.