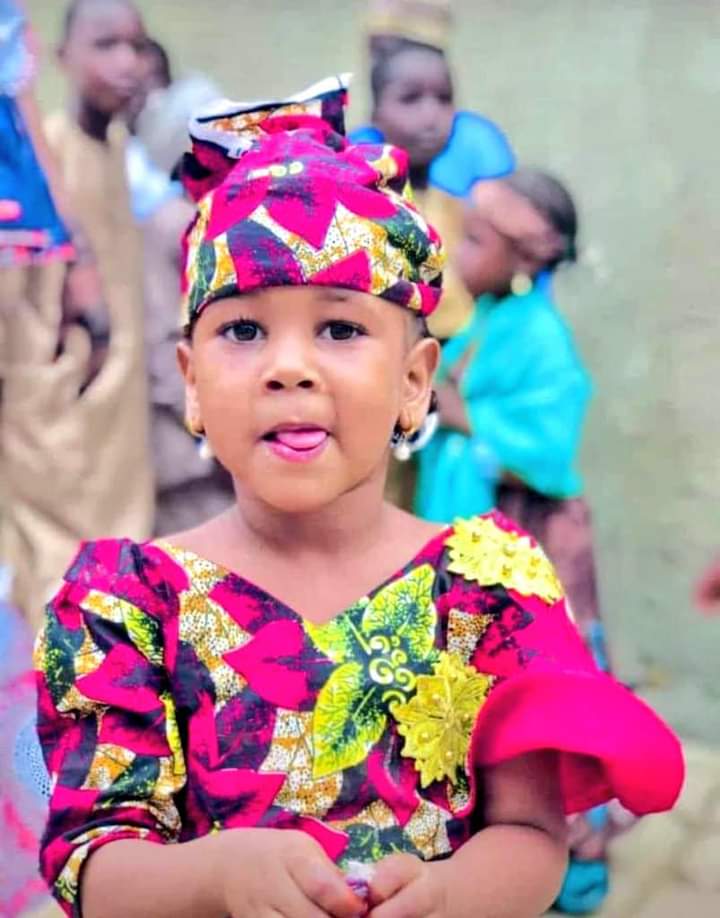 Kano State High Court on Thursday passed judgement on the killers of 6 year old Hanifa Abubakar. Abdulmalik Tanko and Hashim Isyaku were sentenced to death by hanging, while the 3rd defendant Fatima Jibrin is to serve a 2 year sentence.  Hanifa was a pupil at the school were Tanko was the proprietor.

Tanko, 38, Isyaku and Fatima Musa, 26, who all reside in Tudun  Murtala Quarters, Kano, were arraigned on February 14, on five-count charge of criminal conspiracy, attempt to kidnap, abetment, kidnapping and concealing of kidnap person. 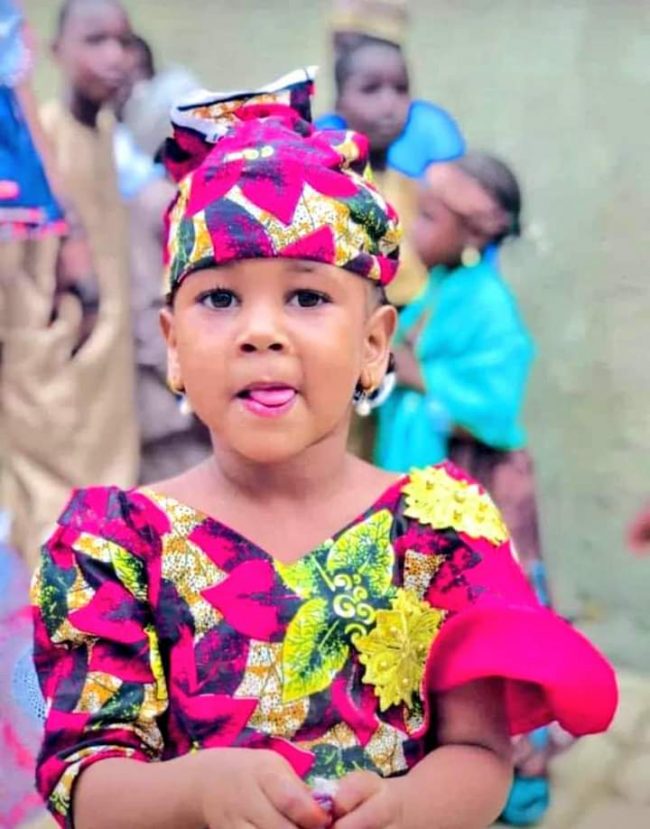 “Pw1,Pw2, exhibit 11,12,13, and oral evidence of the defenfants tendered by the Prosecution proved their case.

“The court discharges and acquits the third defendant Musa for abetment. She is sentenced to two years imprisonment for being a mother for conspiracy and attempt to kidnap,” the judge held.

Earlier, the defence counsel,  Hasiya Muhammad-Imam, pleaded for leniency and urged the court to temper justice with mercy on behalf of the defenfants.

“My Lord Tanko is a father of three, Isyaku is the bread-winner of his family while Musa is a mother,” she pleaded.

The prosecution counsel, Attorney-General of Kano State, Musa Abdullahi-Lawan, said the case is a crime against humanity.

“I urge my Lord to impose the maximum sentence against the first defendant.

“The first defendant decided to kidnap Hanifa and decided to kill her because she is old enough to recognise him.

“The mother of late Hanifa should have justice,” Mr Abdullahi-Lawan said.

The prosecution counsel presented eight witnesses and tendered 14 exhibits to prove their case against the defendants and recovered N29,000.

The defence witnesses were the three convicts.

Mr Tanko, the proprietor of Nobel Kids Comprehensive College, Kano, was alleged to have kidnapped Hanifa, on December 1,2021, held her hostage in his house at Tudun Murtala for days before killing and buried her in a shallow grave on December 10, 2021.

In Mr Tanko’s confessional statement he gave Hanifa tea mixed with rat poison and collected N100,000 as ransom out of the N6 million he demanded.