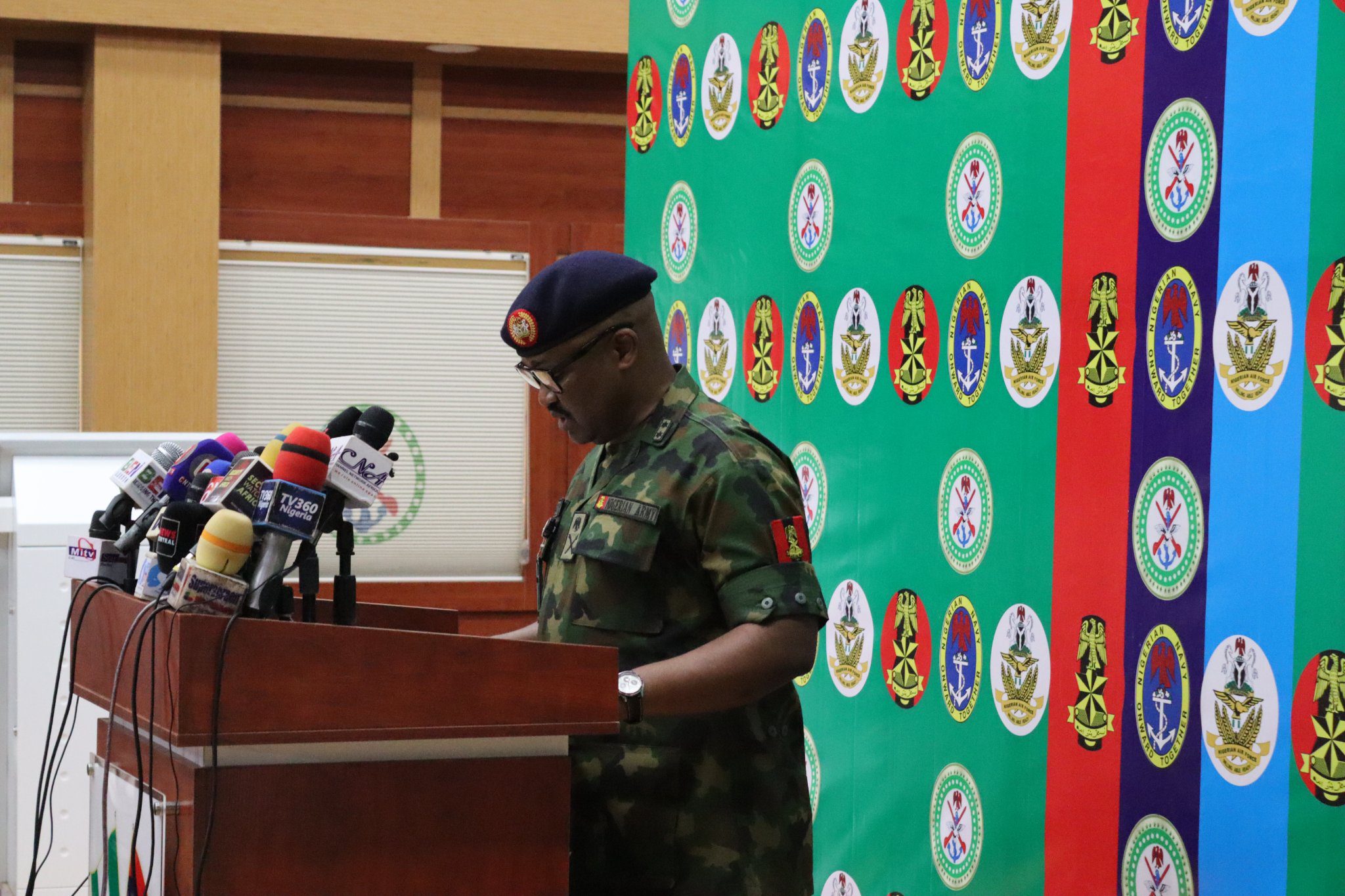 The Nigerian Military said that it has eliminated 30 terrorists in their hideouts around Bwari general area of the Federal Capital Territory (FCT). This was made known during the Bi-Weekly news conference on military operations by the Director, Defence Media Operations, Maj.-Gen. Bernard Onyeuko on Thursday in Abuja. 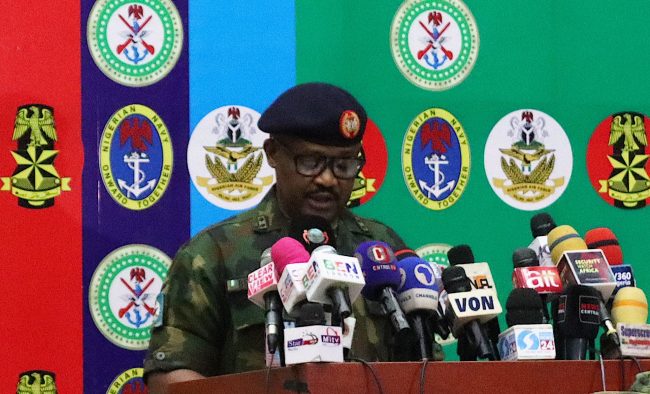 The Defence headquarters said that the hierarchy of the Armed Forces of Nigeria and other security agencies re-assures Nigerians of its commitment and pact with all Nigerians. It said that with the recent operations carried out between from 23 July, the military is assuring the residents of FCT Abuja in particular that It is undaunted and unrelenting in its efforts to ensure the safety of lives and properties.

“People should go about their normal business as their safety is guaranteed. The support and cooperation of all Nigerians is hereby solicited as security is everybody’s business. Citizens are encouraged to report any unusual persons in your community to security agencies. If you see something say something.” He added.