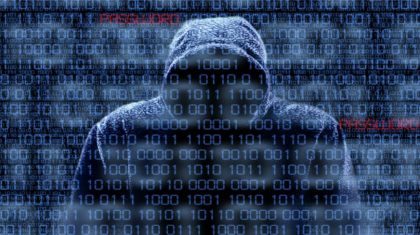 …The National Security Adviser, Babagana Monguno, says the Federal Government has ratified its membership of the Budapest Convention to enhance international cooperation in the fight against cybercrime.

this was highlighted in a statement by the Head of Strategic Communication, Office of the National Security Adviser Mr Zakari Usman.

The development follows the approval of the Federal Executive Council on June 29, the signing of the instrument of accession by President Muhammadu Buhari and transmission to the Council of Europe on July 6.

The statement notes that, Nigeria had enacted the Cybercrimes (Prohibition, Prevention ) Act 2015 as the legal framework for the codification of criminal activities in the cyberspace, aimed at guaranteeing, amongst others, the safe use of the cyberspace and minimise the attendant risks to online platforms and critical infrastructure with consequential negative impact.

As part of efforts to implement the provisions, the Federal Government developed a comprehensive National Cybersecurity Policy and Strategy (NCPS) 2021, establishment of the Nigerian Computer Emergency Response Team (ngCERT) and the National Digital Forensic Laboratory, amongst others.

To strengthen global architecture of cybersecurity, the Council of Europe invited Nigeria to accede to the convention on cybercrime, also known as the Budapest Convention on Cybercrime.

Consequently, Nigeria joined 66 other countries across the world that have signed and ratified the Convention on Cybercrime on July 6.