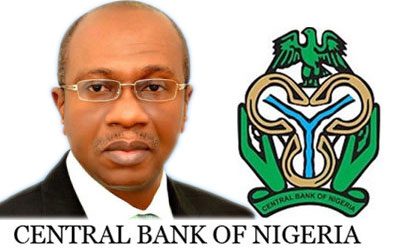 In a move to check a brewing crisis in the country’s aviation sector, the Central Bank of Nigeria (CBN) on Friday, August 26, 2022, released the sum of $265 million to airlines operating in the country, to settle outstanding ticket sales.

Confirming the release, the Director, Corporate Communications Department at the CBN, Mr. Osita Nwanisobi said the Governor, Godwin Emefiele and his team were concerned about the development and what it portends for the sector and travelers as well as the country.