President of the Senate, Ahmad Lawan, has congratulated the Secretary to the Government of the Federation(SGF), Boss Mustapha, on the occasion of his 66th birthday. 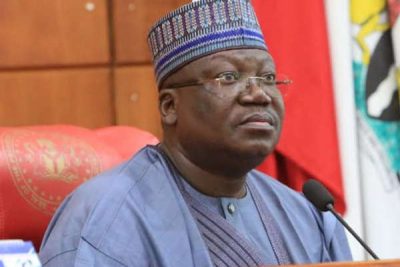 In a statement by the special adviser to the President of the Senate on media and publicity Ola Awoniyi Senator Lawan described Mustapha as an erudite lawyer, public administrator par excellence and amiable politician.
He noted that Boss Mustapha is a loyal and committed member of  the ruling All Progressives Congress (APC) and has never waivered in deploying his energy towards effective and efficient coordination of the policies and activities of the Federal Government.