Troops of Operation Forest Sanity have neutralised several bandits and dislodged camps during clearance operations conducted across some hard-to-reach locations in Chikun and Igabi Local Government Areas of Kaduna state.
A statement by Commissioner of internal Security and Home Affairs Samuel Aruwan said troops rescued ten kidnapped persons who were chained and bound with ropes. 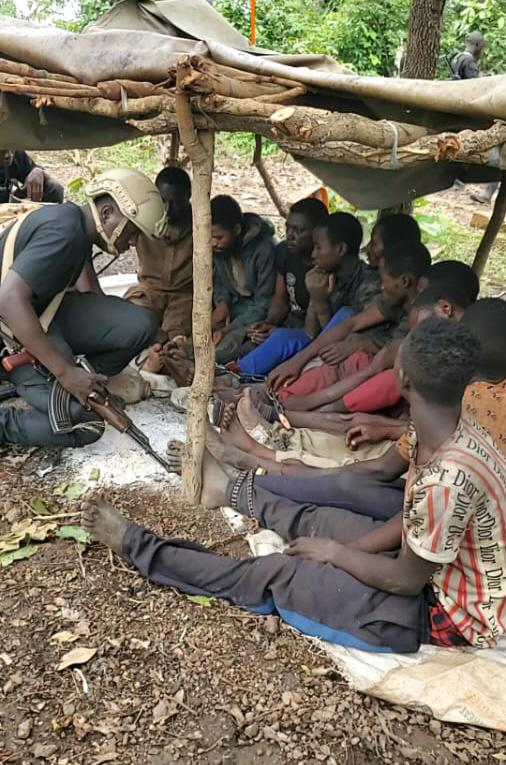 The troops who came under further attack in the thick forest, successfully evacuated the hostages to a military facility where they are receiving medical attention before being reunited with their families.
Governor Nasir El-Rufa’i commended the troops for the relentless spirit displayed in the ongoing operations, and encouraged them to sustain these efforts.