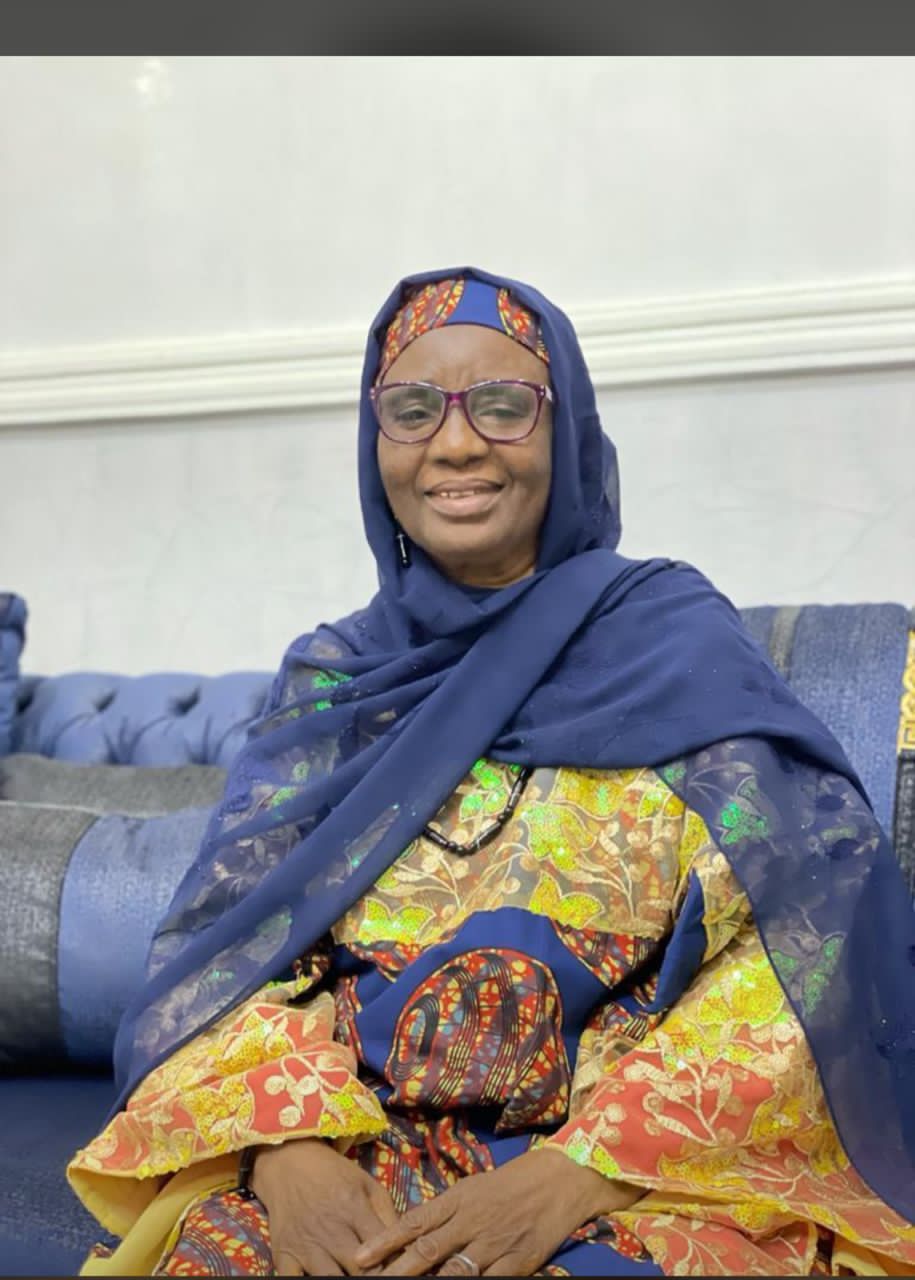 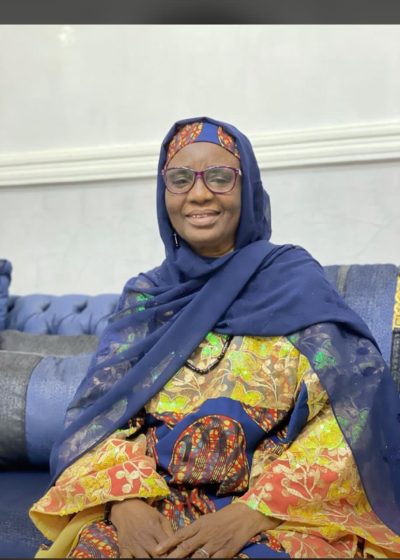 According to a release by the Minister’s Special Adviser on Communication and Logistics, Atika Aliyu, the deceased passed away Tuesday evening after a brief illness.

In a condolence message conveyed through a press statement signed on Tuesday by the governor’s Chief Press Secretary, Muhammed Onogwu, he described such loss as a heartfelt pain.

The governor said irrespective of how advanced in age the deceased was, the loss of a mother creates a very big vacuum in one’s life that no amount of consolation could replace

While urging the minister to take solace in the good life which Mama lived acknowledging that she raised good children who were adding value to humanity, hence her death although sudden must be in total submission to the will of Almighty God.

The governor said “Mama has laid good legacies, she lived her life giving herself to raising her children, her family and community, she has also lived a pious life in reference to her creator as she served God and humanity compassionately until her death ”

Governor Bello commiserated with the entire family of the deceased, while he prayed for God to grant Late Hajiya Zainab Sidi Ali eternal rest and those grieved the fortitude to bear the irreparable loss.

NEWER POSTStatement By His Excellency, Muhammadu Buhari, President Of The Federal Republic Of Nigeria At The General Debate Of The 77th Session Of The United Nations General Assembly, Wednesday 21st September, 2022
OLDER POSTSenate reconvenes receives 2023-2025 MTEF