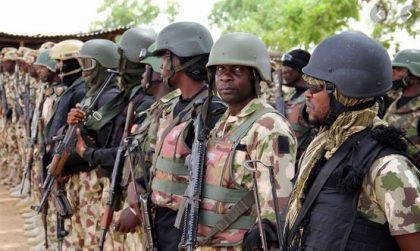 The failed mission of the terrorists was attributed to the combined swift response of the military and men of 401 air combat training group New Bussa.

Though as at the time of filing this report, there was no official statement from the military to this effect.

NTA Correspondent in New Bussa, Kabir Abdullahi, however reports that, currently there is restriction of movement between wawa and New Bussa communities as the military have cordoned the area.