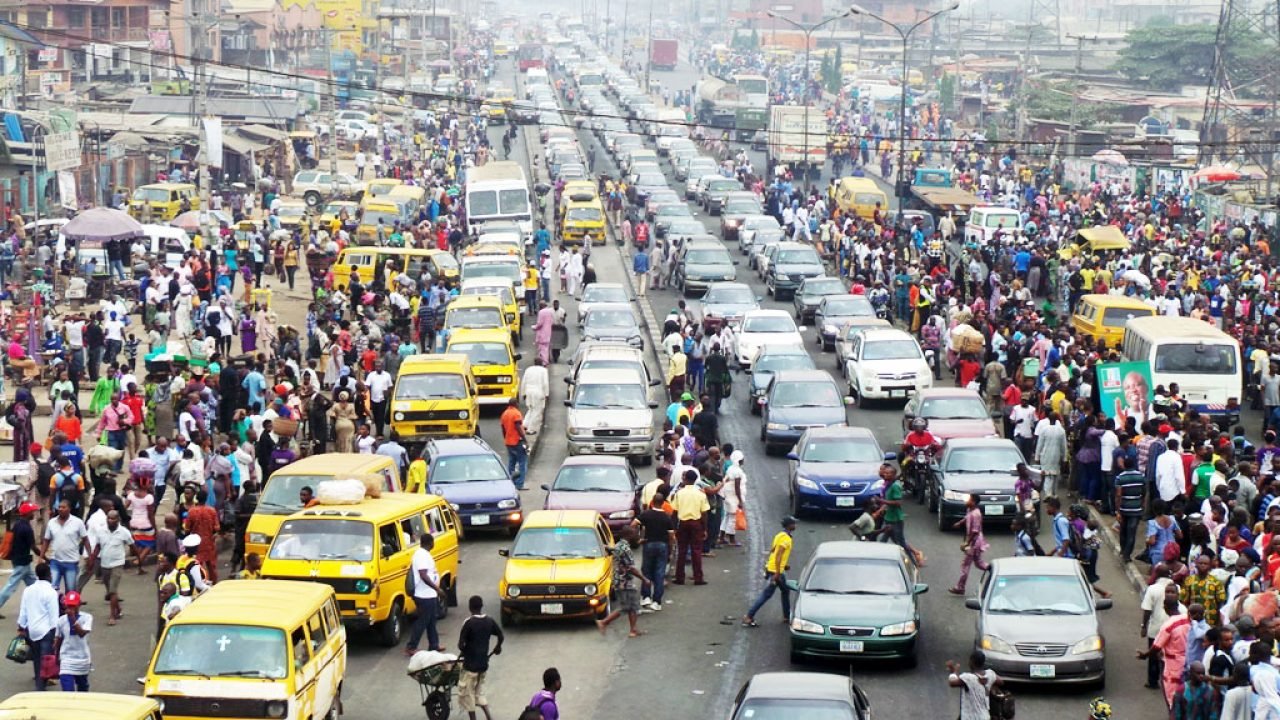 The United Nations says the population hits the high figure this Tuesday.

The U.N. praised the population growth as mortality levels declined and life expectancy continued to increase.

The U.N. estimates the global population will reach 10.4 billion people in the 2080s, but it will stay at that level through the end of the century.

More than half of the projected increase in the global population up to 2050 will be concentrated in eight countries: the Democratic Republic of the Congo, Egypt, Ethiopia, India, Nigeria, Pakistan, the Philippines and the United Republic of Tanzania.