The National Council on Privatization, has approved a governance framework for the development of a $3 Billion plant in Makurdi, Benue State. 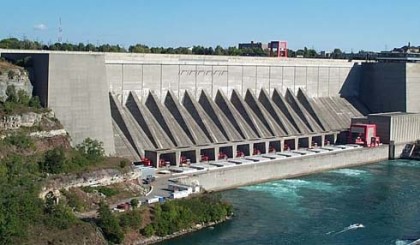 This was one of the highlights of the meeting of the Council presided over by Vice President Yemi Osinbajo.

With the approval , the development of the project, which emerged by way of an unsolicited proposal, will now proceed through the Public Private Partnership arrangement subject to compliance with all existing laws including the Public Procurement Act.

The novel project will be the first of its kind in the country and is expected to provide 1,650 megawatts of power.

There is a Project Steering Committee of the NCP to provide leadership and high-level support to ensure the success of the transaction.

The Council also received updates on the Zungeru Hydroelectric Power Plant and was notified of the investors’ interest in the concession of the plant.

And regarding updates on the situation with the Electricity Distribution Companies, Council was informed of the intervention and restructuring of Kano, Benin, Kaduna, Ibadan and Port Harcourt Discos.