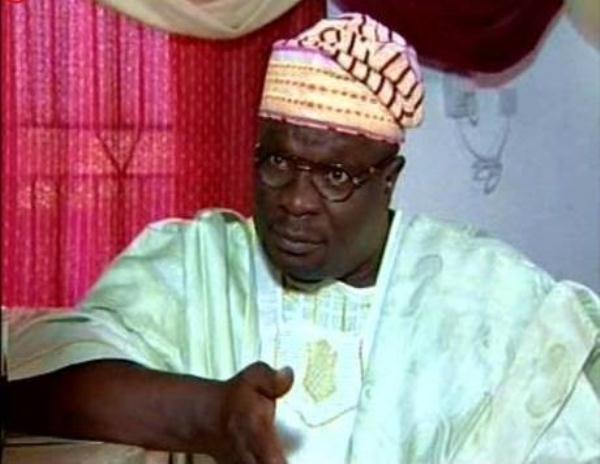 Olumide Bakare aged 65 years died in the early hours of today April 22, 2017, after a long fight with heart/lung ailment, he was popularly called Chief Koko, a troublesome landlord in the rested TV Series, Koko Close.

Olumide Bakare also took part in the blockbuster movies and soap such as Wale Adenuga’s Papa Ajasco and company. Olumide Bakare is an actor, known for Ise Onise(2009), Aye Olorogun(2007) and Iboji(2008).

Popular for his fatherly roles in many Nollywood movies, Bakare had come out in 2016 to ask Nigerians and government for help to treat his ailment.

According to Sunday Tribune Bakare, who has been sick for more than a year was discharged from the University College Hospital (UCH) last year after he was allegedly diagnosed with a respiratory disorder problem.
It was gathered that the actor was yet to fully recover from the sickness that kept indoor for months.

Confirming his death to Tribune this morning on phone, actor, Saidi Balogun said he received the news of his death with shock but had to confirm it was true before he could confirm it.

“Yes, it is true Olumide Bakare is dead. He died on his way to his hospital. When I called his number, his personal assistant picked his phone and told me he was dead. That’s how much I can say for now.”