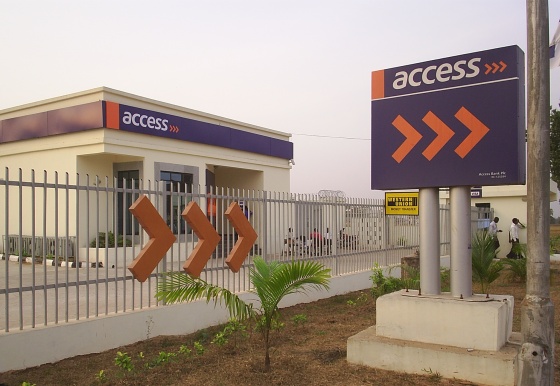 Male Staff of Access Bank To Get Paternity Leave

Olawunmi Ashafa(NAN): Access Bank Plc., has urged male employees of the bank to take advantage of its parental leave policy that extends paid benefits to all mothers and fathers.

The bank made the appeal in a statement on Wednesday in Lagos.

It said the policy, which started in January, would foster an inclusive workplace.

It also said that the policy offered paid leave to all new parents at the bank, including mothers and fathers, as well as adoptive and surrogate parents.

The bank added that the new policy, first by a Nigerian bank, offered one week fully paid paternity leave to male employees and allows them to care for their offspring.

According to the bank, it also affords them in spending some quality time with the new addition to their family while supporting the new mother who needs the break.

The News Agency of Nigeria (NAN) reports that also included in the policy is a surrogacy or adoptive leave with full pay for three months for female employees of the bank.

The bank said that those benefits supplemented the 12 weeks of paid leave that the bank currently provided to birth mothers.

It added that the policy also complimented the bank’s existing health and flexible workplace benefits, which supported work-life balance.

“Studies have shown that fathers who take paternity leave are more likely to take an active role in childcare tasks and will continue to play this role long after the period of leave has ended.

“It is important for the new father to take time off as it helps all parents, regardless of family structure.

“This new policy is an evidence of the bank’s support to employees during this wonderful but challenging time in their lives,” she added.

Besides, Agbede said a pregnant employee who had been in the bank’s employment for 12 consecutive months also had the option of six months maternity leave.