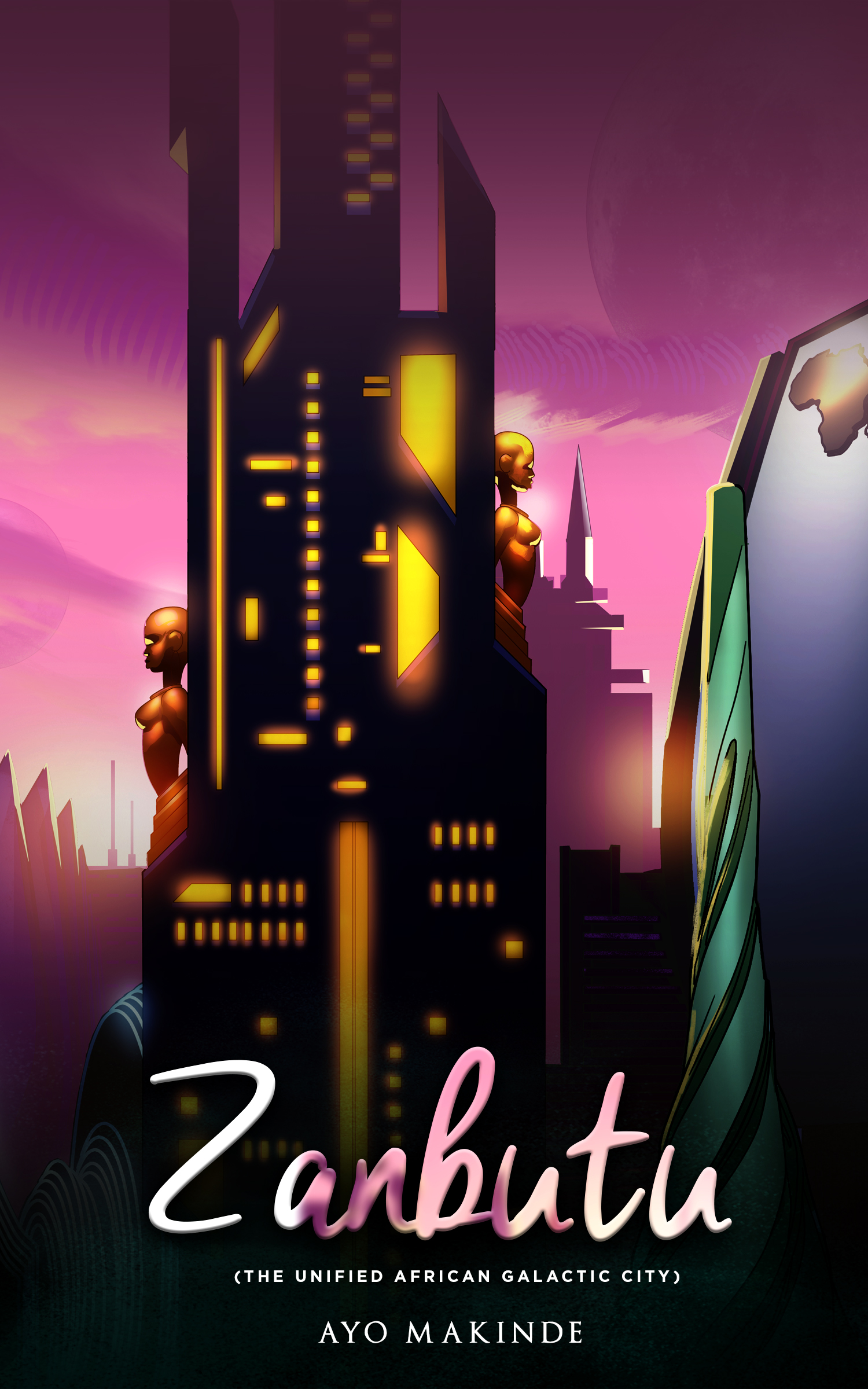 We all know enough of J.J Abrams role in Star Wars and Star Trek, and Jason Anspach’s Galaxy’s Edge Series all providing us with a glimpse of when human become multi-planetary species conquering galaxies far far away. While this space has largely been filled by Western and Asian authors, the narrative however is beginning to change.

While Science Fiction is a multi-billion dollar industry in the West, it has, however, struggled to gain a foothold or have African feature with original African narratives until now.

Earlier 2021 in the year when the US Rover, Perseverance, landed on Mars to explore Martian life, it suddenly occurred that man was becoming more eager to explore habitation outside of earth. Now, an architecture firm “Abiboo” has released ambitious plans for “Nuwa” a sustainable city on Mars, the red planet. Perhaps, this is similar to Elon Musk’s ambition to have a city on Mars by 2050. It is on the heels of these mind-boggling visions that Zanbutu is born!

Like AfroPop, and the recent Grammy win by Burna Boy – the world is now going to witness a future created on our terms, author of Zanbutu Ayo Makinde,  said to reporters in Lagos. And who says Africans should not delve into Science fiction, thanks to Marvel’s Black Panther – showing all that space is now ripe to be explored on Africans’ terms.

Zanbutu is a compelling tale that tells the intriguing story of Kamiti, a Kenyan Albino lad from the slums of Limuru, Kenya, who gains admission to enrol in the prestigious Strong Breed Military Academy at Zanbutu, the first-ever unified African Galactic City-State in Xemus, a newly discovered planet in outer space, it seemed like a dream come true and a golden key to a brand-new life of adventure for Kamiti. And it all appears like everything is going so beautifully well for the galactic city until Darkness arises.

Zanbutu takes a daring dive into the deep ocean of the sci-fi genre, a predominantly western genre that Nigerian authors rarely delve into. The approach of Afrofuturism through which the story is told is unique and refreshing.
Though Zanbutu is basically a work of fiction, it, however, provides a world of possibility of what could or could not be.

The story is written by Ayo Makinde, a comic book writer and visionary of comicsDI, a fast-rising comic brand here in Nigeria. In 2019, his short African mythological comic “Duro” got a Royal Endorsement from one of the highest custodians of culture in Nigeria, His Imperial Majesty, Oba Adeyeye Enitan Ogunwusi, Ojaja II, the Ooni of Ife while his most celebrated work, an Afrofuturistic Comic Web Series “Lagelu, the Kingdom on Four Hills”.

While Ayo Makinde is in the rank of Nigerians like Tade Thompson, Nnedi Okorafor making waves in Sci-Fi, Nigeria and Africa might just start having their own JJ Abrams, Jason Anspach, Isaac Asimov, JRR Tolkien and more.