The event was gingered up by APC members and supporters as well as sensitise them for the 2015 civic duty. The APC National Chairman says the objective is party’s position on national issues such as INEC continue voter registration exercise and distribution of Permanent Voters Cards (PVC). While explaining on reservation on some other part of the exercise in some States, the APC Chairman asked it’s members not to be discouraged. On insurgency, the National Chairman Chief Oyegun express the party’s solidarity with the Nigerian Arm Forces and called for permanent solution to the challenge. 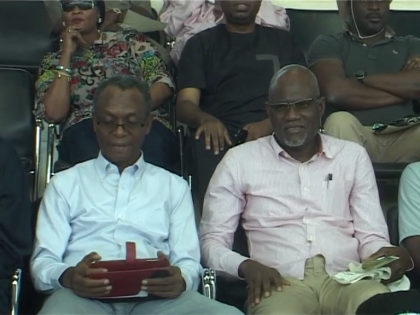 APC Leaders at the Rally

Party stalwarts which include Presidential Aspirant Gen. Muhammadu Buhari rtd. Dr. Onu and some notable members of the National Working Committee advices Nigerians to vote for APC for what it has to offer to the country. 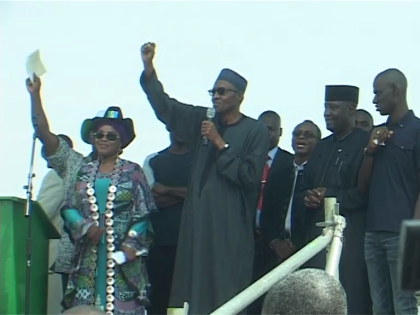 Gen. Buhari addressing Supporters at the Rally in Abuja

Peak of the occasion was a peaceful rally around FCT by APC leaders and members to drum up support on issues raised in the speech by Chairman as Insecurity, Continuous voter registration and Solidarity with displace Nigerians due to Insurgency in the North-east. 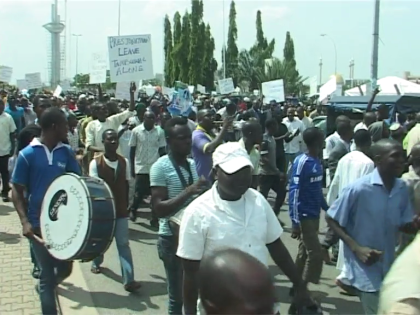 Supporters at the Rally