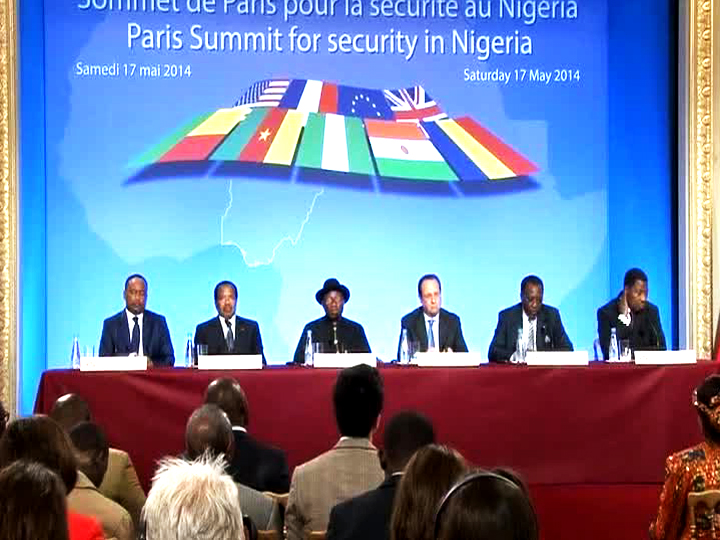 President Goodluck Jonathan has called for commitment to regional approach to combating the Boko Haram sect and other terrorist groups in the West African sub-region. President Jonathan was speaking at a news conference shortly after the security peace meeting with his counterparts from neighbouring west African countries in Paris.