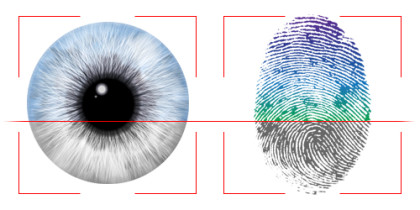 Rise of use of Biometrics in Personal Identity management

The ECOWAS Biometric Identity Card goes into force in 2016, representing another milestone in the march to regional integration, through unfettered movement of Community citizens.

A Communiqué after a three-day 73rd Ordinary session of the ECOWAS Council of Ministers which ended in Abuja on 11th December, 2014 said the document will replace the Travel Certificate currently in use.

“The new Biometric Identity Card is to circulate alongside the National Identity Card in each Member State for a period of time until the institutionalization” of the new document within a specified timeframe.

The Ministers after considering the report of regional Heads of Immigration Services on the use of the ECOWAS National Biometric Identity Card endorsed the new document for the approval of the Authority of Heads of State and Government scheduled to meet in the Nigerian capital 14-15 December 2014. 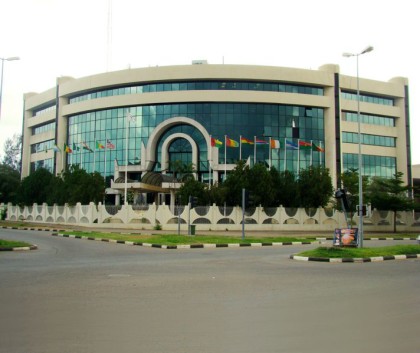 Council also considered the 2014 Annual Report of the ECOWAS Commission’s President Kadré Désiré Ouédraogo, which provided positive growth forecasts with economic activity put at 5.3% in 2014 compared to 4.8% in 2013. 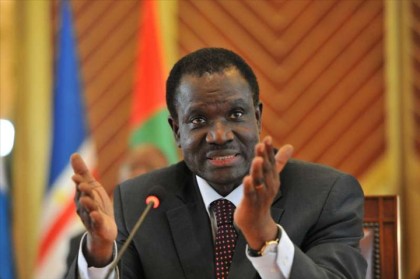 “The ECOWAS region continues to be Africa’s most dynamic regional Economic Community with expected growth rate of 6.3% in 2014,” the President said, with Côte d’Ivoire expected to record the highest growth rate of 9.1% in the region.

On the proposed Customs Union, the ECOWAS chief informed the Council that necessary activities had been completed for the implementation of the ECOWAS Common External Tariff (CET) in all Member States from 1st January 2015; finalization of the text on Community Customs Code and the adoption of the Steering and Monitoring Mechanism for ECOWAS’ Fiscal Transition programme.

Council also considered, among others, the Interim Report of the Financial Controller, with some recommendations and decisions, including the need for improved implementation of the Protocol on the Community Levy, to enable the organization discharge its financial functions more effectively.

Also considered by Council, were the Report of the just-ended 16th Session of the ECOWAS Administration and Finance Committee, the Phase 1 Report of the study on Institutional Reforms carried out by an international consultancy firm, as well as the Reports of the ECOWAS Finance Ministers on the CET and the meeting of Ministers in charge of Higher Education and Scientific Research.

Other reports examined by the ministers were those of the extraordinary meeting of ECOWAS Health Ministers, the Regional Strategic Framework for Private Sector development, as well as the Memorandum on Guaranteed Investment Mechanism.

In her address at the closing ceremony, Council Chairperson and Ghana’s Foreign Affairs and Regional Integration Minister Hanna Serwa Tetteh, expressed profound gratitude to her colleagues for their quality contributions and the team spirit that characterized the session.

The outcome of the Council meeting will feed into the agenda of the upcoming Summit of the regional leaders.