A Rwandan UN peacekeeper in the Central African Republic has shot dead four of his colleagues and wounded eight others at their base before being gunned down.The UN said it was opening an investigation into the killings which it called the worst such incident to hit the peacekeeping mission in the country since it was deployed in September 2014.The shooting is said to have happened at the Rwandan contingent’s base in the capital Bangui and the reasons for the violence remain unknown. 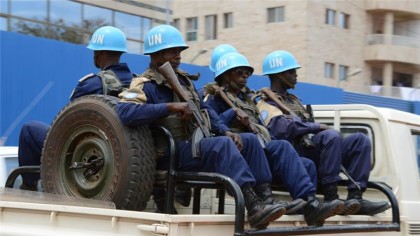