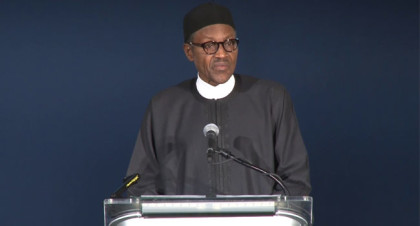 President Muhammadu Buhari will leave Nigeria for New York on Thursday for a series of meetings and interactions with notable world leaders within and on the sidelines of the main events of the 70th Session of the United Nations General Assembly.

President Buhari who will be accompanied by the Governors of Sokoto, Kaduna, and Niger states, the national security adviser and the Permanent secretaries in the Federal Ministries of Foreign Affairs, Defence, Finance, Health, Industry, Trade and Investment, will deliver Nigeria’s statement to the 70th session of the United Nations General Assembly on Monday, September 28.