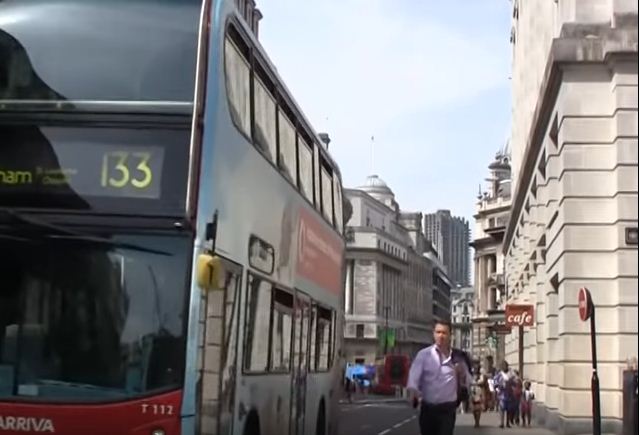 House of Representatives to Investigate Deportation of 29, 000 Nigerians By British Government

The House of Representatives is to investigate the case of the deportation of twenty nine thousand Nigerians by the British government.

The house mandated its committee on Diaspora and Foreign Affairs to investigate the matter and report back to the house within two weeks.

The house at Thursdays plenary also urged the Federal Government to upgrade the Federal College of Education Oyo to the status of a university because of its impact on special students.

The recent announcement by the United Kingdom that it’s going to deport 29, 000 Nigerians has generated serious concerns by among members of the House of Representatives.

Worried by the development, the house, in a motion moved by  Chairman House Committee on Diaspora, Representative Rita Orji from Lagos State resolved to mandate the committee and foreign affairs to immediately begin investigation on the cause of the decisions by the British government and report back to the house within two weeks.

The house also adopted the motion moved by Representative Akeem Adeyemi from Oyo State mandating it’s committee on Tertiary education and Services to liaise with the National Universities Commission with the aim of putting majors in place for upgrading the special College of Education Oyo State to the status of a University.