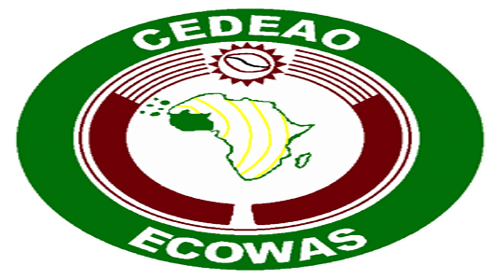 The ECOWAS Commission on Friday said Senegal and Benin Republic were set to begin issuance of the ECOWAS Biometric Identity Cards which came into force in January.

Amb. Kadre Ouedraogo, President of the Commission, said this in an interview with the News Agency of Nigeria (NAN) on the side line of the inaugural session of the fourth legislature of the parliament in Abuja.

Ouedraogo recalled that the 46th ordinary session of the ECOWAS Heads of State and Government in December 2015 adopted the biometric identity card to replace the resident permit.

He said right now, the two countries that have volunteered to start issuance are Senegal and Benin and hoped that most of the countries will follow suit so that by the end of the year their citizens will have access to the ECOWAS Biometric cards.

Amb. Ouedraogo added that issuance of the biometric identification cards is expected to facilitate travel for citizens within the region and it is also expected to remove the requirement for residence permits for ECOWAS nationals migrating to any of the member states.

It is also expected that the biometric card will deal with the issue of data management and promote the security of migrants within the African sub-region.