In a bid to consolidate on President Muhammadu Buhari’s earlier visits to the Lake Chad Basin Commission Countries and the Republic of Benin, which amongst other things discussed the need to tighten security within the region, the Minister of Interior, Lt. Gen.Abdurahman Bello Dambazau CFR, PhD left the country today Monday 22 February 2016 on a three day working visit to the Republics of Cameroon and Chad. 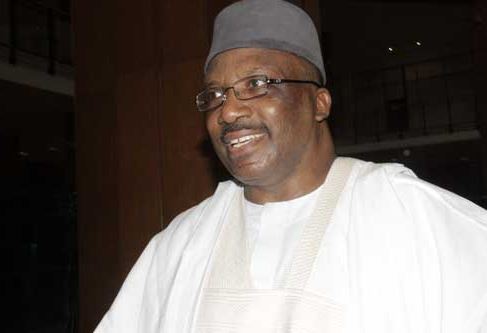 General Dambazau is accompanied on this trip by the Inspector General of Police, Mr Solomon  E. Arase, the Comptroller General of Nigeria Immigration Service, Mr. Martins Abeshi.  The DG NEMA, the Solicitor General of the Federation and others top government officials. The Interior Minister is billed to meet with the Interior Ministers of those countries in order to strategize on tackling internal security threats, especially those with cross border effects.   He will also visit refugees who fled Nigeria due to the ongoing insurgency.

Gen Dambazau noted that the increasing security concerns within the sub-region has necessitated the need for contiguous countries to advance security partnership, as this will develop into a robust platform for collaborative action, information sharing, and improved border security to check inflow of small arms and light weapons, drugs, illegal migration, human trafficking and movement of terrorists across borders.

He added that this effort, with more to come will foster deep collaboration amongst the Lake Chad Commission States, with a view to providing conducive environment for security and economic development.

Press Secretary to the Honourable Minister of Interior.