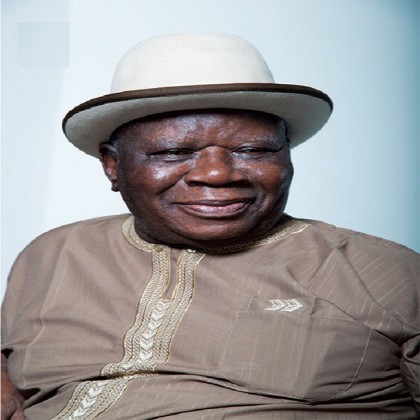 The Niger Delta Avengers, NDA is a militant group who have claimed responsibility for the damages of oil and gas installation in the Niger Delta Region of Nigeria. This group have attacked and issued warnings through the social media. Th nature of their attacks is on oil facility such as that on a facility operated by US energy group Chevron and the Anglo-Dutch oil giant Shell. 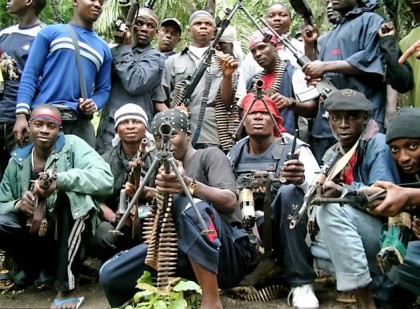 Former Federal Commissioner for Information, Edwin Clark has called on the Niger Delta avengers and all persons who feel aggrieved to the country to shun violence and seek dialogue.