President Muhammadu Buhari says the nation’s Agricultural revolution drive is no longer a matter of speculation but of urgent necessity. 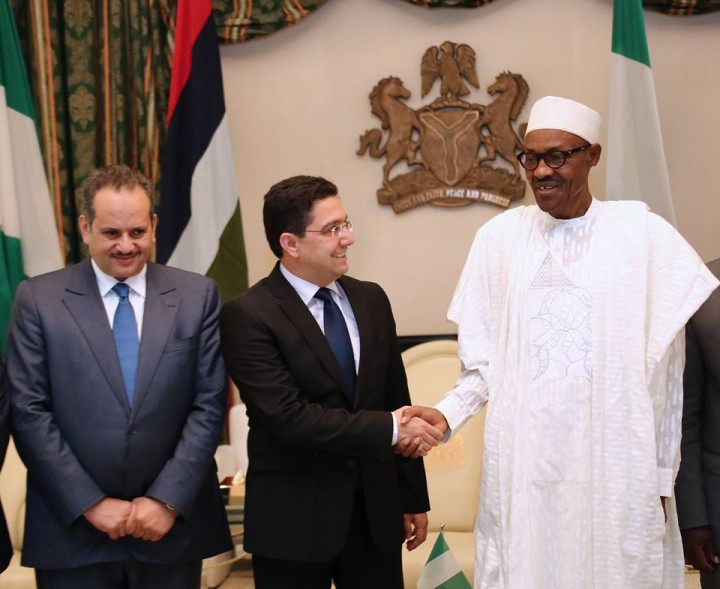 The President stated this at an audience with Ambassador Nasser Bourita a special envoy of King Mohammed VI of Morocco.

He said NIGERIA is indeed in a hurry to see the planned ambitious projects take off of in the Agricultural sector.

The move, President Buhari said is not only food security and create jobs but also enhance the nation’s economic growth and development.

The President described as regrettable that Nigeria took things for granted when it had so much money from the petroleum sector.

He welcomed the plan by Morocco to establish a fertilizer plant in Nigeria to not only the country but the entire west African Sub-region.

The Moroccan Envoy Ambassador Nasser Bourita who is the Minister for Foreign Affairs and Cooperation said his country had developed strategies to deal with religious extremism and therefore largely succeeded in fighting terrorism.