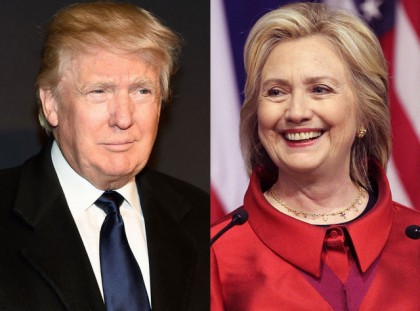 Nigerian political analysts have been drawing lessons from the ongoing election campaigns in the United States, for Nigerian politicians.
Among other things, they have recommended emulation of non-violent campaign activities.

Their views were expressed in NTA’s news and current affairs programme good morning Nigeria, which focused on the 2016 American elections.

One after the other, discussants pointed out that the trend of hate speech among major presidential candidates, was not healthy for international relations.
According to the guests, the controversial anti-foreigner disposition and derogatory utterances of Donald Trump are a reflection of the conservative policy of the Republican Party, and are capable of promoting racism.
They also observed that the emergence of a major female presidential candidate was a unique feature of the upcoming election.

The good morning Nigeria guests, speaking from Nigeria and locations in the United States, unanimously maintained that a Presidential campaign was not a personal issue,  and that the interest of Nigerians in the American elections should be the protection of Nigeria’s overall national interest.