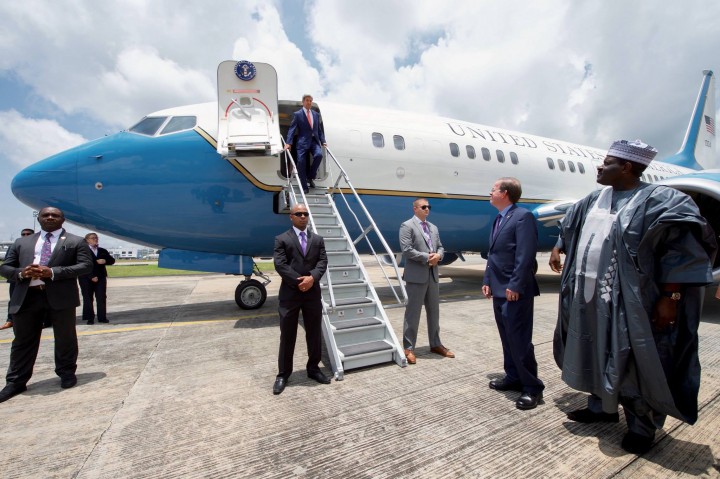 John Kerry,  praised the Sultan of Sokoto,  Sa’ad Abubakar, for promoting religious tolerance and understanding among Nigerians. Kerry praised the monarch while delivering a speech on Religious Tolerance in Countering Violent Extremism.