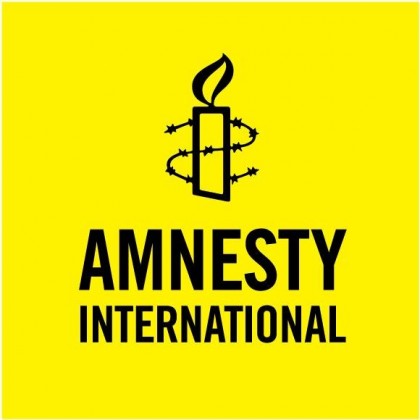 NAN, Abuja: The Sudanese government has likely conducted at least 30 chemical weapons attacks against civilians in the country’s Darfur region this year, a report by the human rights watchdog Amnesty International said Thursday.

The report, which is based on information from satellite imagery and more than 200 interviews, found that between 200-250 people, most of them children, have died due to chemical weapons attacks in Darfur’s Jebel Marra region since January 2016.

“The scale and brutality of these attacks is hard to put into words,” Hassan said.

“Chemical weapons have been banned for decades in recognition of the fact that the level of suffering they cause can never be justified. The fact that Sudan’s government is now repeatedly using them against their own people simply cannot be ignored and demands action.”

The report’s findings were presented to two independent chemical weapons experts, both of whom concluded that there was strong evidence for the use of blister agents such as mustard gas.

“The use of chemical weapons is a war crime,” Hassan said. “The evidence we have gathered is credible and portrays a regime that is intent on directing attacks against the civilian population in Darfur without any fear of international retribution.”

The suspected chemical attacks came as the Sudanese government began a large-scale offensive against the Sudan Liberation Army rebel group in the mountainous Jebel Marra region in early 2016.

The UN was able to verify that more than 80,000 people had been newly displaced in the region in 2016.

According to UN estimates, another 117,000 people have also had to flee their homes, however, the UN is unable to verify the number due to lack of access.

The conflict in Darfur has been ongoing since 2003. Rebel groups accuse Khartoum of oppressing Darfur’s non-Arab population.

About 300,000 people are estimated to have died from the fighting or related malnutrition and disease, while 2.6 million have been displaced.