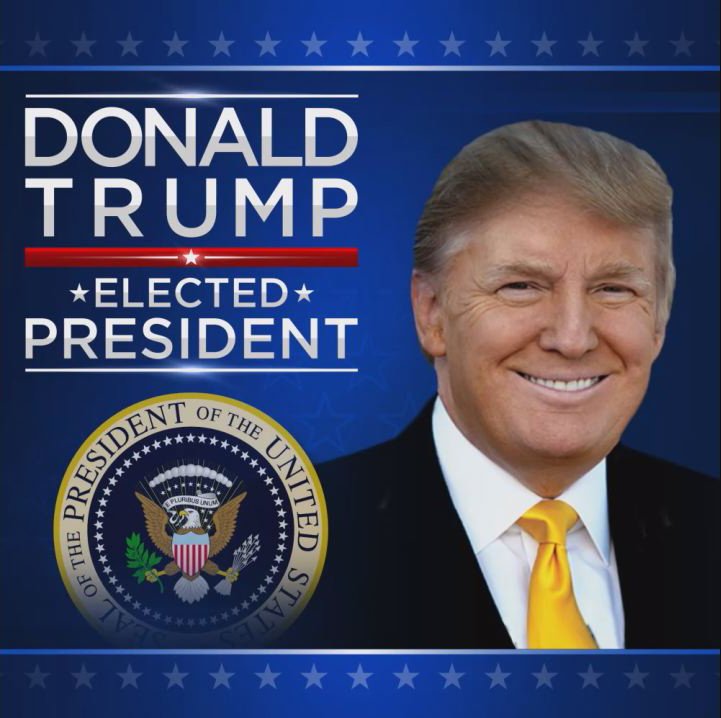 Uche Anichukwu, Abuja: The Deputy President of the Senate, Senator Ike Ekweremadu, has congratulated the President-Elect of the United States of America, USA, Mr. Donald Trump, on his victory in the U.S presidential election.

Ekweremadu, who described the election as “hard-fought”, said the two major contestants gave a good account of themselves, and commended the candidate of the Democratic Party, Mrs. Hilary Clinton, for calling to concede the presidency to her rival and congratulating him on his hard-worn victory.

He said: “Mr. Trump has rightly described the election as historic. But it is not only historic for the U.S, but also for the world. It is an important reminder to the entire world of the true meaning and essence of democracy as government of the people.

“In particular, I urge better bilateral deals for Nigeria by the incoming Donald Trump presidency. I have no doubt that the people of Nigeria and indeed the Peoples Democratic Party are willing and ready to work with the incoming U.S government for the good of both nations”.

Senator Ekweremadu also enjoined emerging democracies, including Nigeria, to emulate the democratic and transparent nature of the U.S election, noting that the will of the people and respect for democratic principles must be allowed at all times.

“We have many lessons to learn from the American presidential election. It was highly democratic, transparent, peaceful, and free of intimidation, willful manipulations, contrived security scares; and it was absolutely conclusive, even though the ruling party was losing, and eventually lost”; Ekweremadu stressed.