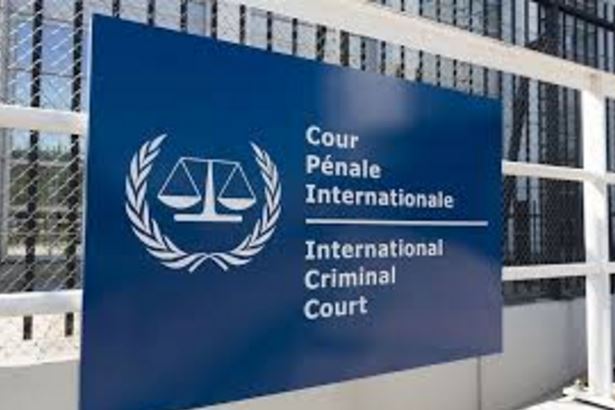 Namibia has dared the United States of America to ratify the convention on International Criminal Court, ICC and join the community.

President Hage Geingob of Namibia said that the only condition it the country would remain a member of the ICC was if the U.S. joined.

Recall that Namibia said in March that it would withdraw from the ICC, which sits in The Hague and has the jurisdiction to prosecute individuals for genocide, crimes against humanity, and war crimes.

In recent times, the court has come under severe criticism from African nations.

“People are saying that it only targets African leaders. That seems to be true … and that’s a problem,” said Geingob.

Although Namibian Parliament is yet to take a decision on the presidency’s bid to withdraw from ICC, Geingob said he was confident that the lawmakers would approve.

He stressed that there was no going back on the decision to leave the ICC which he insists was a tool targeted only at the African nations.

“But if you convince the United States to come, we will stay,” he said.

“Africa needs to develop its own processes, systems, courts and institutions.

“It would help us to be self sufficient. We must build lasting institutions … not something imposed from foreign countries,” he said.

The United States is not currently a participant in the ICC as it has not signed or ratified the Rome Statute, a treaty which serves as the ICC’s governing document.

Speaking on the economy, Geingob said he expects growth of 2 to 3 per cent in Namibia in 2017, up from around 2.5 percent in 2016, and below the average longer term trend of 4-5 percent.

“But we need about 7 percent growth, which we are failing to do.

“That’s why are encouraging people to come in to invest, to manufacture in Namibia, transfer technology, and that way we can create jobs.”

As of November 2016, 124 states are members of the Court. Countries that have not signed or ratified the Rome Statute include India, Indonesia, and China.

On May 6, 2002, the United States, in a position shared with Israel and Sudan, having previously signed the Rome Statute, formally withdrew its intent of ratification.

The Obama Administration has subsequently re-established a working relationship with the Court as an observer, but the Rome Statute remains unratified by the United States.