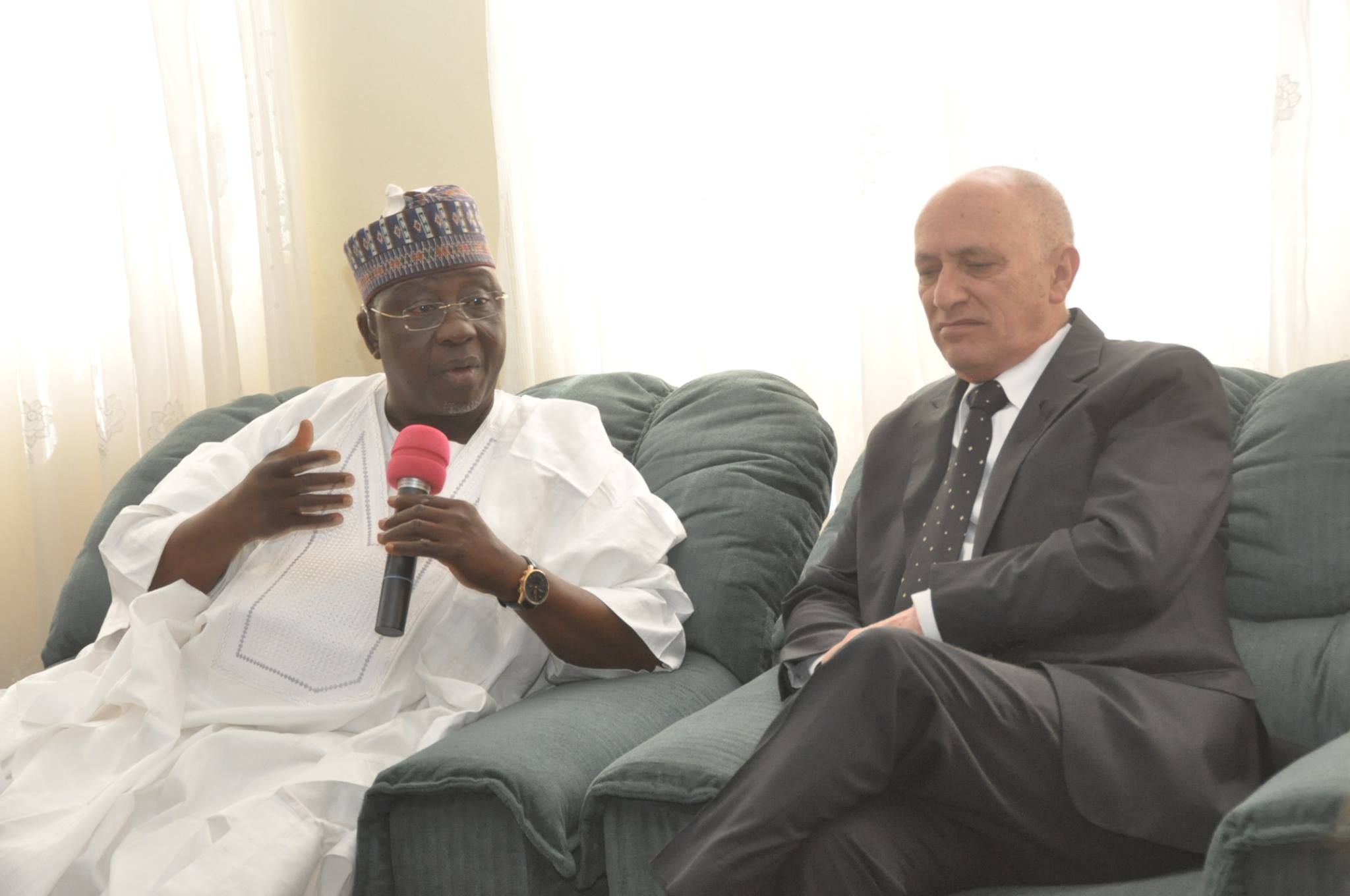 His Excellency Umaru Tanko Almakura has described the former leader of Cuba late Fidel Castro as a great world leader, motivator and a true man of the people whose contributions would never be forgotten.

Gov. Almakura made this known as he and other government officials visited the Cuban Ambassador to Nigeria, Mr. Carlos Trejo Sosa on a condolence visit over the recent passing away of the former President Fidel Castro for onward transmission to the Government of Cuba at the Cuban Embassy Abuja.

The Governor who said the late leader made his impression in many countries and would always remember which was why he was there on behalf himself and of the people of Nasarawa State to condole the Ambassador and the Government of Cuba over the loss. 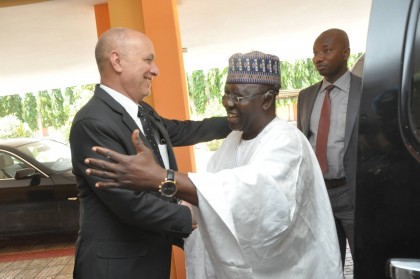 The Governor who described how the late Fidel Castro became a beacon of hope that was there when there was so much confusion in Africa in the 1970s, stating he had become a world leader like no other.

Responding the Cuban Ambassador to Nigeria, Mr. Carlos Trejo Sosa thanked the Governor for the visit and the kind words about the late leader.

Ta’al Circle reports that Mr. Sosa spoke about the life the late leader lived and how he helped the revolution that not only changed Cuba but the world in general, stating his death was a very touching moment for all Cubans. 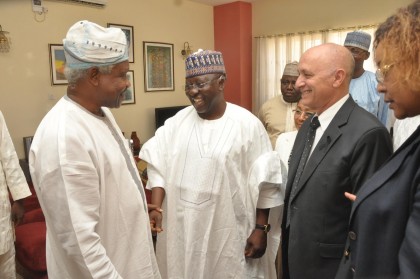 Also, there to pay their condolences were the Executive Director News, NTA Sola Atere and Benue born artist and retired broadcaster Tar Ukoh who is long known to have Fidel Castro as his biggest inspiration even naming his daughter, Cuba. 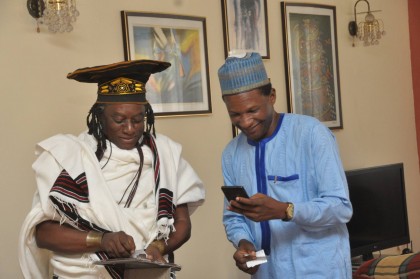 Politically a Marxist–Leninist and Cuban nationalist, he also served as the First Secretary of the Communist Party of Cuba from 1961 until 2011.

Under his administration, Cuba became a one-party socialist state; industry and business were nationalized, and state socialist reforms were implemented throughout society. He died at the age of 90.

Solid Miners had a bad season compared to previous league seasons as they finished 2014/2015 in 3rd position but finish 11th on the just concluded 2015/2016 season.