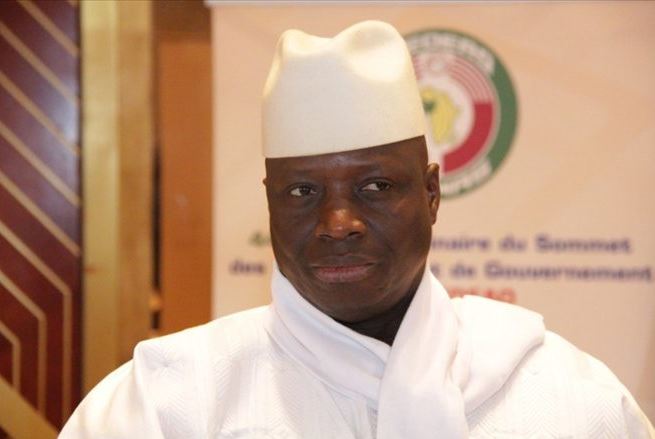 The Speaker of the House of Representatives, Hon. Yakubu Dogara has called on ECOWAS leaders to stop President Yahya Jammeh of Gambia from creating a scene of anarchy in the West African nation.

The Speaker also commended the people of the republic of Ghana over the just concluded Presidential and parliamentary elections.

In a statement issued in Abuja, by his Special Adviser on Media & Public Affairs, Mr. Turaki Hassan, Dogara, noted that the peaceful conduct of the election tells volumes as to the development of the political culture of the Ghanian people.

Dogara also called on leaders of the regional bloc of Economic Community of West African States to take all necessary measures to stop defeated President of Gambia from plunging the country into anarchy with his volte-face on the recently concluded elections.

The Speaker who commended President John Dramani Mahamma for conceding defeat, described him as a democrat and an African patriot.

“I also call on the President-elect Nana Akufor-Addo to rally all Ghanaians around the new government since elections are over.”

“Democracy is fast taking deep roots in our beloved continent of Africa. The victory of the opposition in Nigeria last year, Gambia and Ghana recently and the acceptance of defeat by the incumbent presidents signals a new era in Africa.”

“It is in this respect that Nigeria must lead efforts and where necessary intervene to stop the outgoing Gambian President, Yahya Jammeh, from reneging on his remarkable action in earlier accepting defeat.”

“There is no longer any place or space for tyranny and dictatorship on the African continent.

The era of obtaining victory at elections by corrupting the process is gone and gone for good.”

“The challenge before leaders in Africa is to take the people out of poverty which is a major threat to democracy and enthrone a just and prosperous society.”