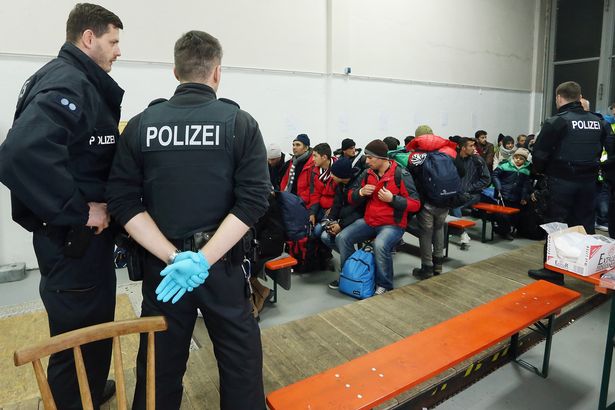 Nearly 5,000 unaccompanied refugee children were registered as missing in Germany as of January 1, the Federal Criminal Police Office BKA said on Wednesday.

BKA Spokesperson said that about 10 per cent of the 4,749 minors registered as missing at the beginning of the year were under the age of 13, while 4,287 were aged between 14 and 17, She listed others to include 31 people of over the age of 18.

The figure marks a sharp increase from six months ago, when 1,637 children were registered as missing.

The spokeswoman said that the numbers could fluctuate by between 300 and 500 a day depending on the number of new and resolved cases.

She also said that the figure could be inflated as the children are sometimes registered as missing in multiple places.

Europol, the EU’s Law Enforcement Agency, recently said that 10,000 refugee children had been reported missing in Europe since 2013.

While some of them could already be staying with relatives unknown to the authorities, a large number of them were at risk, it said.

Meanwhile, Children’s Aid Organisation, Deutsches Kinderhilfswerk said that legislation approved by the cabinet of Chancellor Angela Merkel on Wednesday, could harm unaccompanied refugee children, whom it described as “particularly vulnerable”.

The legislation foresees a waiting period of two years for family reunions of migrants not deemed to be at strong risk of persecution in their home countries.

It is intended to prevent the arrival of many thousands of family members as part of a reunion provision in German asylum law.

The organisation said that the influx of minors could be attributed to the treacherous journey along the Balkan route, which caused many to be separated from their families.

It said the children should be given permission to stay and considered a boon to German society.